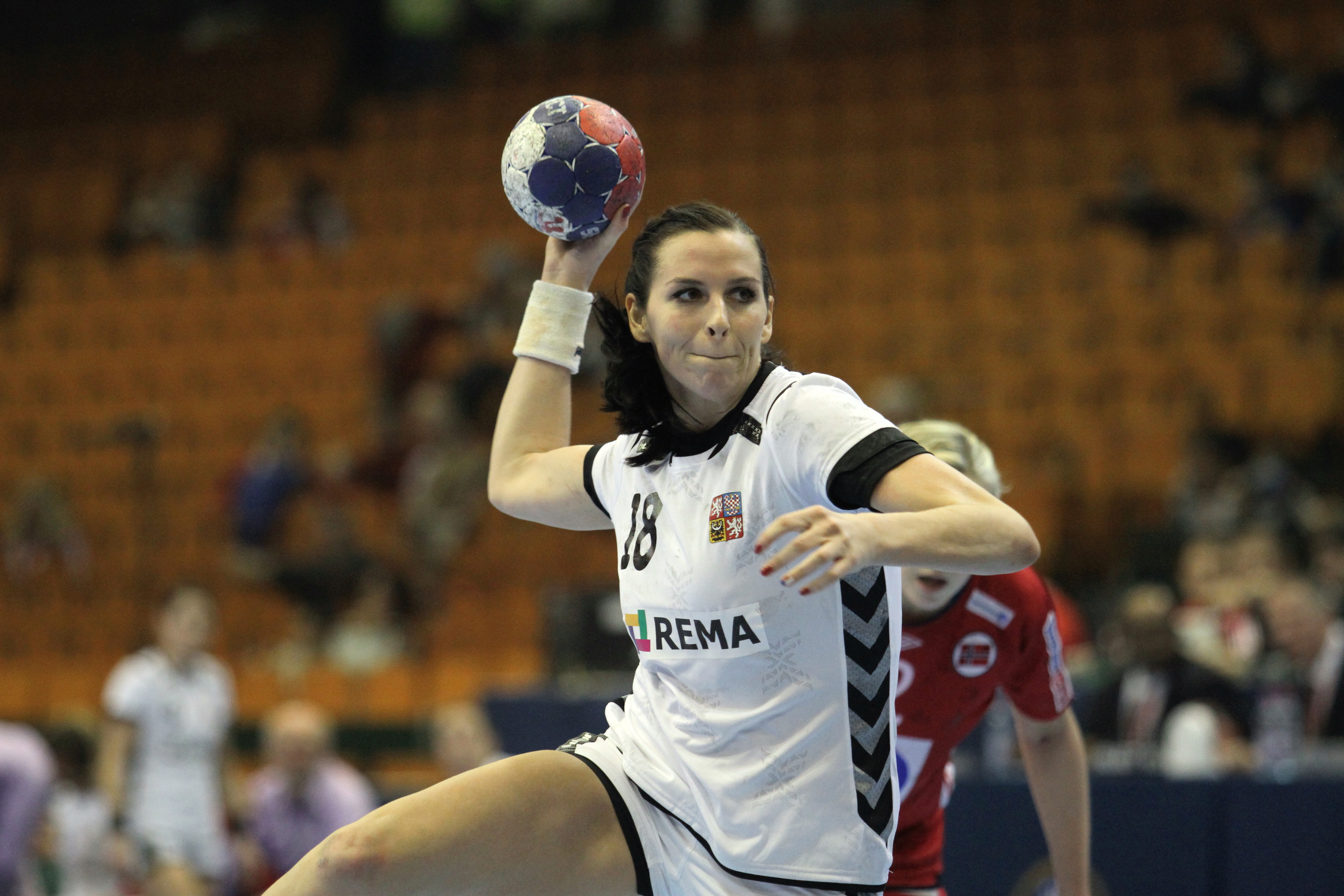 Norwegian Glassverket played their first ever group match in Champions League, meeting an experienced team in this competition,w hich is present in at least the group phase five years already. In the handball hall from Nordhausen, Herbert Müller and his team was waiting for Geir Outstorp and his newcomer team.

The match started with a lot of mistakes and turnovers on both sided, lot of emotions fro several players, who had their first appearance among European elite. On the other hand, two players had no emotions, the two goalkeepers: Dina Eckerle in Thüringers goal, who was celebrating her 21st birthday today and Guro Rundbråten for Glassverket, the 26 years old Norwegian stopped ball after ball, making silent the German crowd. The result showed that players can’t find the best solutions in order to score, 2-1 after 6 minutes, and  6’3 after 2ø minutes of play.

Hosts were struggling in attack, Herbert Müller tried to find the right backline, then Luzumova decided to take the stirring in her own hands and put three goals quickly behind Rundbraten and THC increased the gap to 8-3.

In the second half Glasseverket shook off the emotions of their debut in CL and managed to find the goal and score 13 goals, after a poor offensive start. Playmaker Emilie Christensen has found the good taste of Champions League scoring and finished with eight goals, meanwhile hosts shared goals between them Planeta, Houette, Luzumova or Pintea had four goals each.