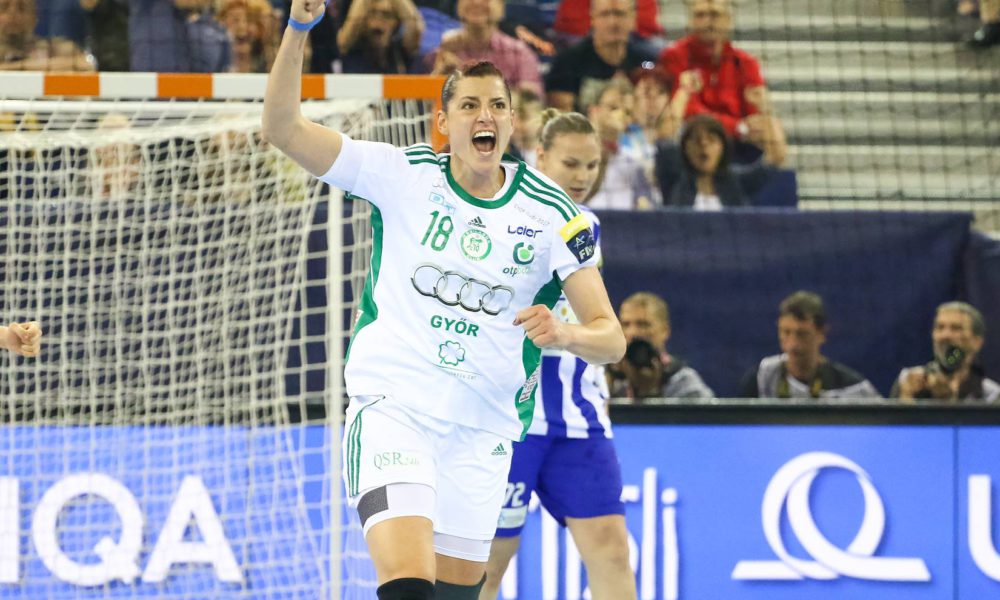 Last season’s silver medalists Győri Audi ETO KC had a tough trip ahead: the Hungarian champions travelled to Russia, to the home of the new Russian superpower Rostov-Don. Rostov started with a defeat right in the first round against defending champions CSM Bucuresti, so this time they needed to keep the two points at home. This was the first time when Katrine Lunde faced her former team Győri Audi ETO KC since her departure to Russia: earlier, she won the Champions League twice with the Hungarians. The match was a real derby between two big contenders for the trophy: the experts of the European Handball Federation chose these two teams as the first nominees for the gold medal.

Rostov scored the first goal but then Győr went to the front. Győr surprised Rostov from the right wing by Bernadett Bódi, she scored twice in the first minutes against her ex-teammate Katrine Lunde. The both teams went hand in hand in a match with a lot of tension, with Győr being in front by mostly one goal. Győr had several chances to build up a bigger lead but the Hungarians made a lot of mistakes in attack. In this period, their defense worked better and Rostov was struggling to find the gaps.

The first time Győr had a two-goal lead was in the 21st minute (7-9) and they even survived a period with two players down. The Hungarians were receiving suspensions time after time and these periods stole some power from the green-white girls. Rostov’s head coach Jan Leslie sent Anna Vyakhireva on court and this move was important for the whole match. The 21-year-old MVP of the Olympic Games was very active and showed a great performance. Rostov had chances to take over the lead from the Hungarians but their first time after 1-0 came only in the 27th minute. In the last minutes of the first half, the whole scenario changed as Győr was not able to score while Rostov found the rhythm and they went to a 14-11 home lead in the last minutes. The last moments of the first half were marked by a successful penalty by Nora Mörk so the both sides went to the locker room with Rostov in front 14-12. 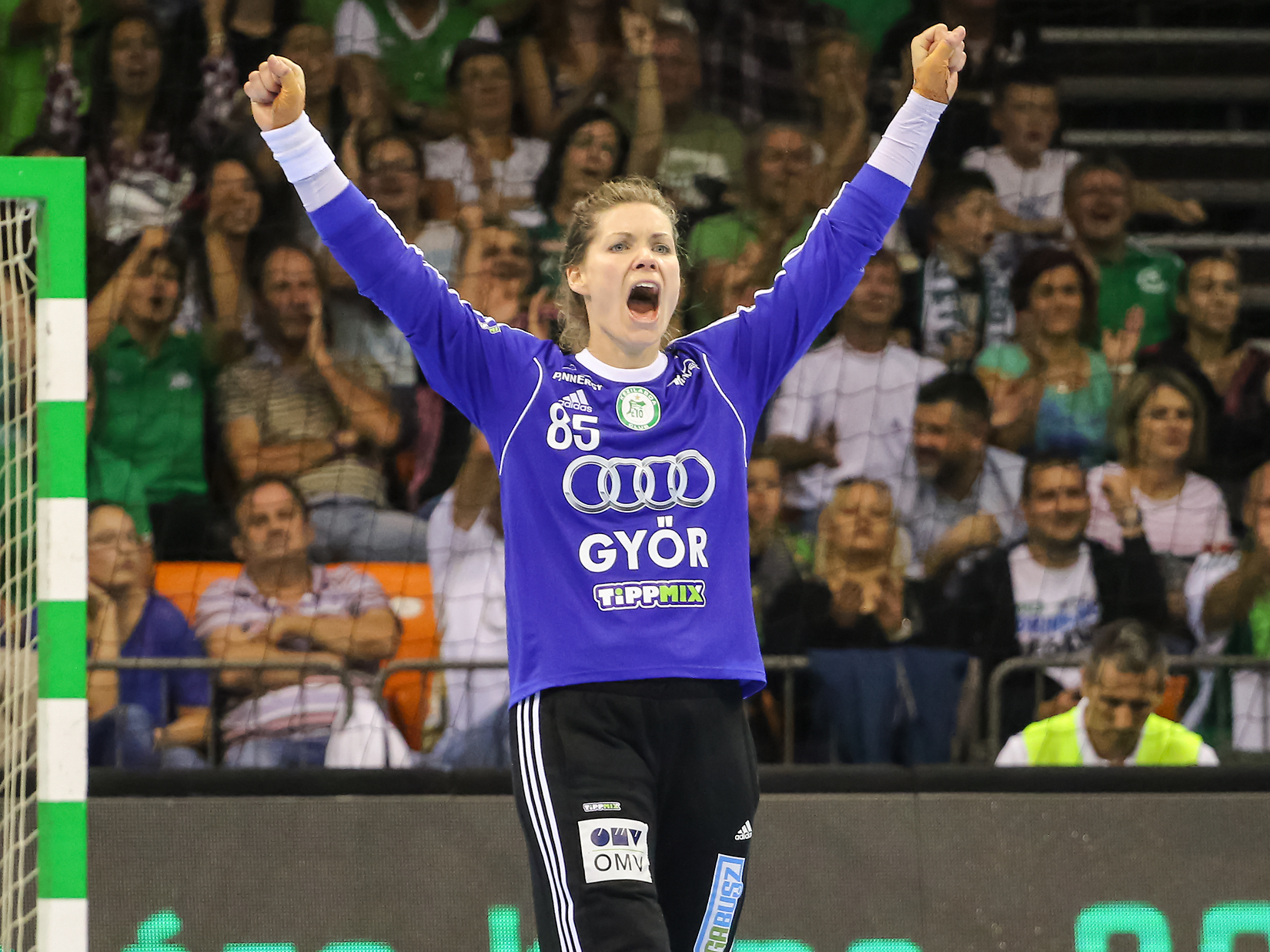 The beginning of the second half was similar to the first, but this time, Rostov went ahead with 1-2 goals. Győr’s defense was not on the usual level, there was no stable goalkeeper performance behind them and the attacks were not as effective as a week ago against FC Midtjylland. The Hungarians were not able to stop Anna Vyakhireva and after 40 minutes gone, the difference was bigger than before (21-17). Rostov seemed to control the game while Győr was falling apart and the victory seemed to slowly fade away for the guests – not mainly because of the difference but because of the picture of the game.

This -4 seemed to put on an alarm for Győr: they came back quickly and equalized the score at 22-22 in the 48th minute. At this time, Győr had the mental advantage but Rostov didn’t break down. Jan Leslie asked for a timeout and it worked really well: three minutes later, his team was leading 25-22 again. Győr didn’t give the two valuable points easily – they kept going close behind their opponent. Kari Aalvik Grimsbö came back to the goal from the bench five minutes before the final whistle – and this was the key of the match. She saved a penalty and two more shots within a minute and this helped her team turn the match around. Mörk equalized and Heidi Löke scored a goal at the right moment: Győr was up 27-26. Dorina Korsós scored one more to decide the match, Győr won the derby 28-27.