Match of the round won by Győr in Romania 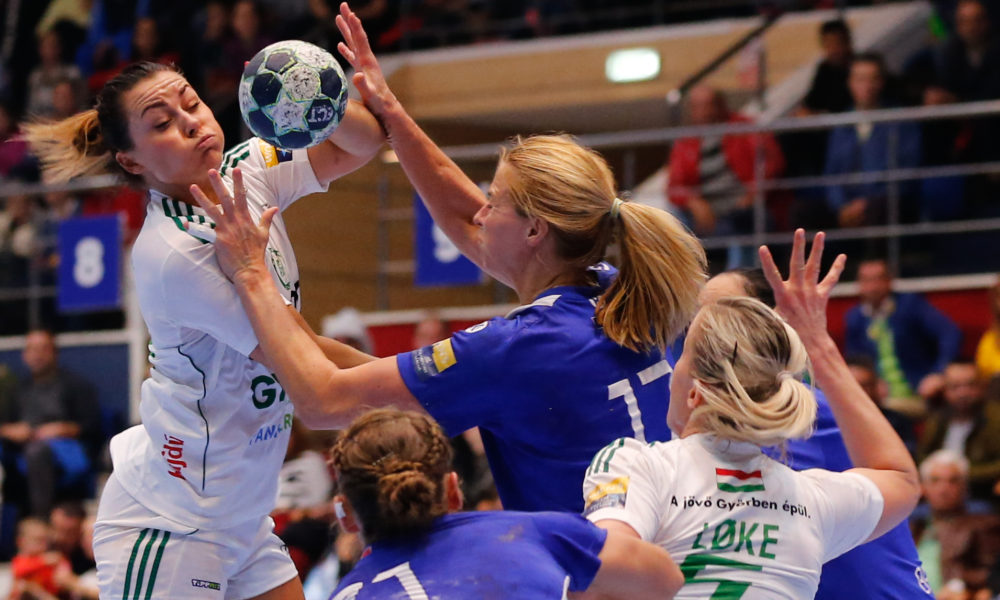 photo: Zsolt Halmágyi
Match of the round won by Győr in Romania 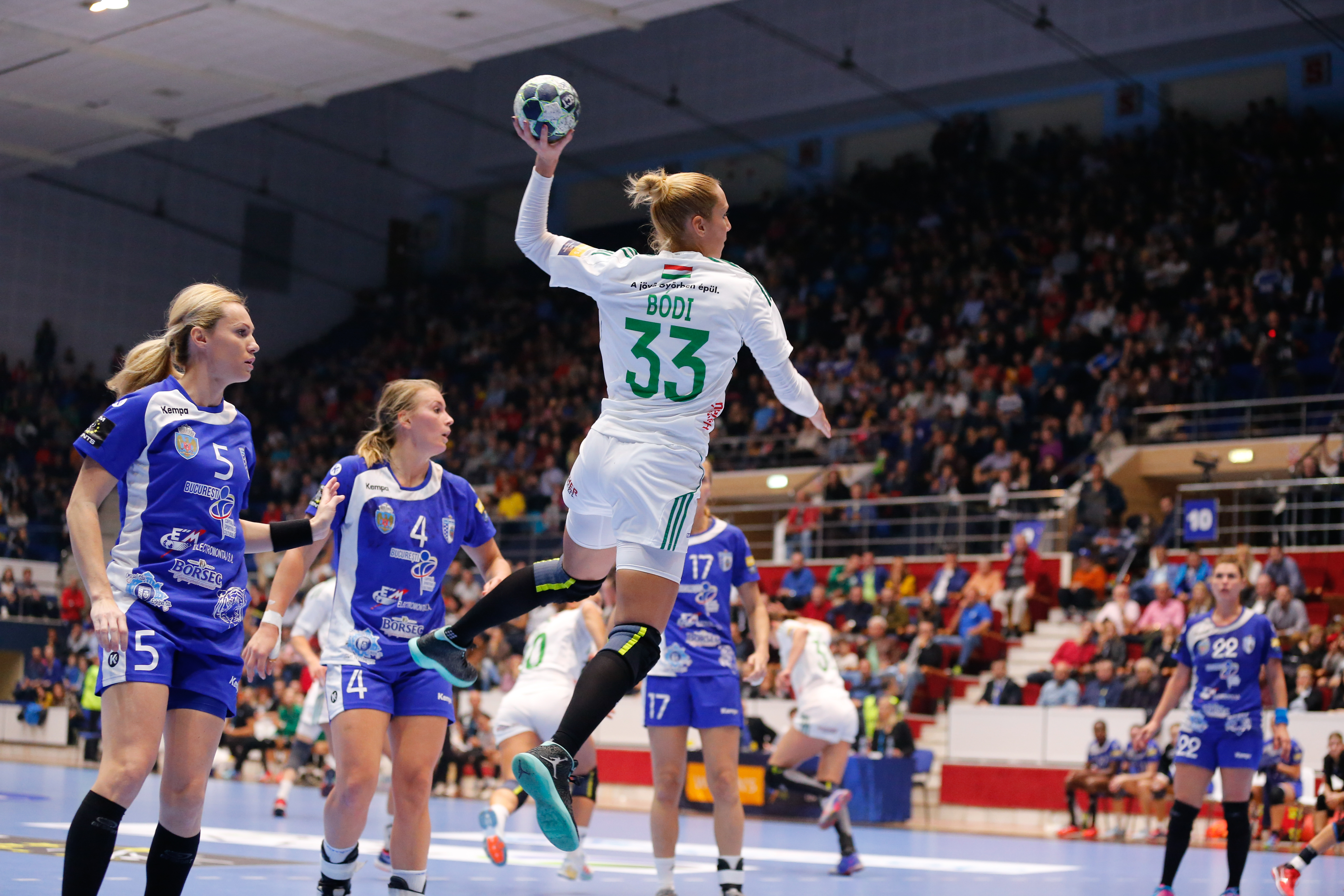 Győr arrived in the Romanian capital without the injured players, Tomori and Knedlikova, meanwhile hosts has also injuries,  Jörgensen is out until the end of this year with a broken hand.

After a close and balanced start, when the result was even 4-4, 5-5, Győr took the lead  at 5-7, but an injury of  the goalkeeper Kari Aalvik Grimsbö put a brake on the flow of the game and hosts managed to equalize at 7-7 and to win the first half 13-9. The match is characterized by lots of mistakes and turnovers by both teams, good goalkeeper performance by  Jelena  Grubisic and  Éva Kiss. 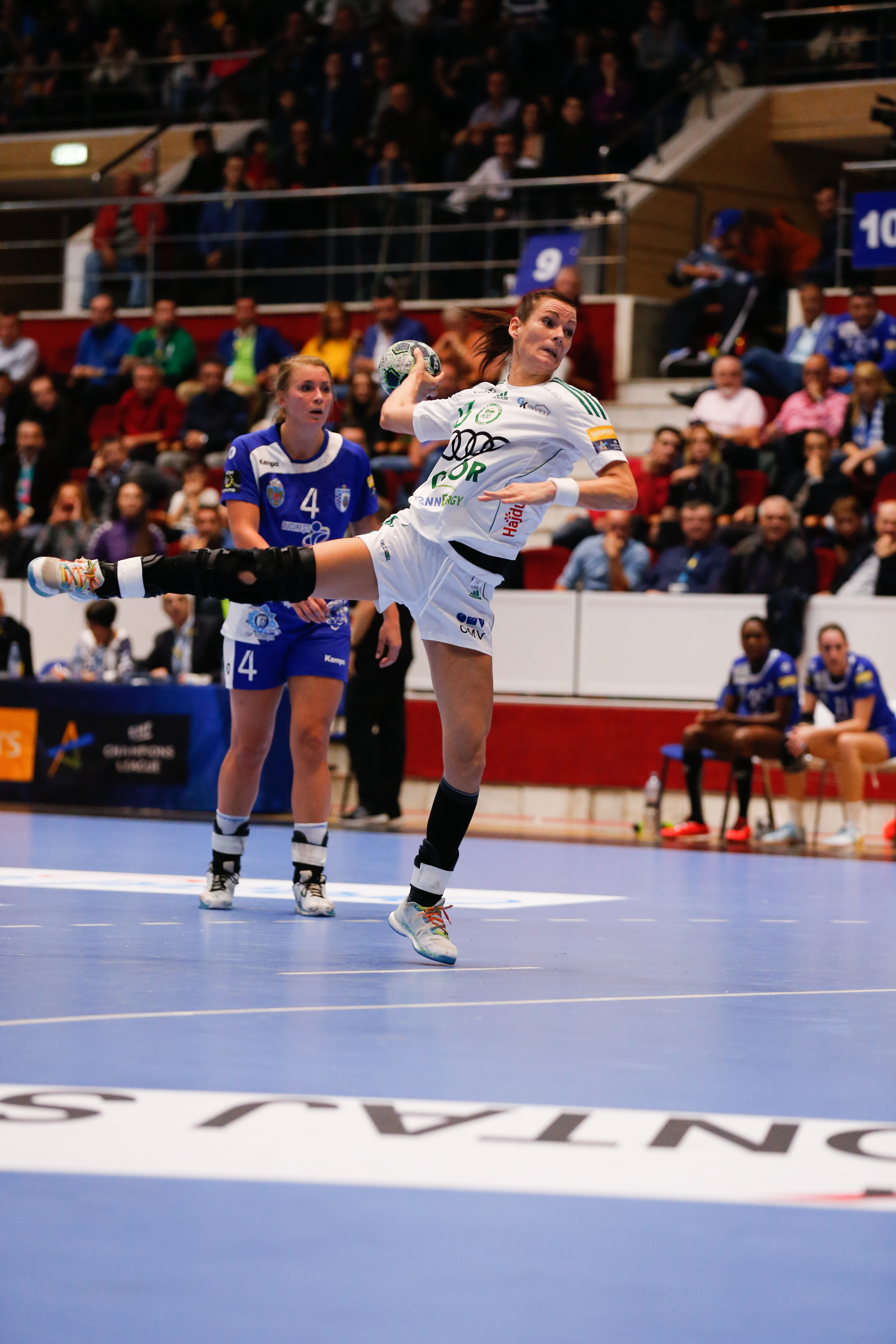 In the second part, Győr pulled together their defense and  managed to make it work better than in the first half, Yvette Broch presenting herself as the real leader of the Hungarian defense, followed by the fantastic saves of Éva Kiss. The Hungarian goalkeeper replaced her injured teammate in the first half and gave a lot of confidence and support to her team through her performance.

Hosts seemed to get more and more confused, Romanian defense became passive and statical and their offensive play was often stopped by Győr’s return, defensive system or goalkeeper.

Linnea Torstensson managed to put some impressive rockets in the opponents goal, but the Romanian offense seemed to fade in face of an aggressive Hungarian wall. 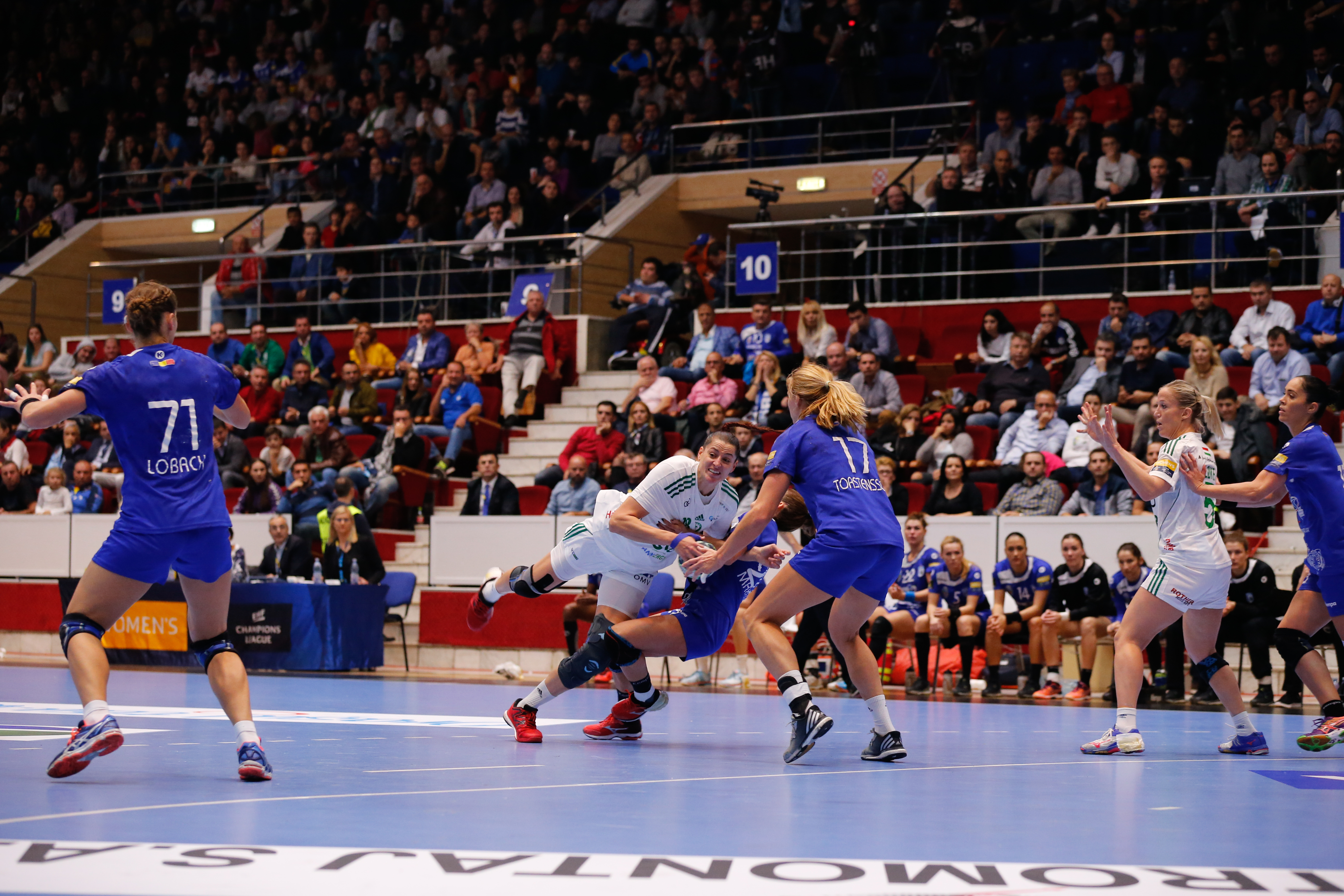 Győr has improved substantially in attack, and with the leadership of Eduarda Amorim and Anita Görbicz, topped with a memorable performance from rightwinger Bernadette Bódi had turned the score over, from five goals down (14 – 9) finished this important derby victorious, final result 24 -27