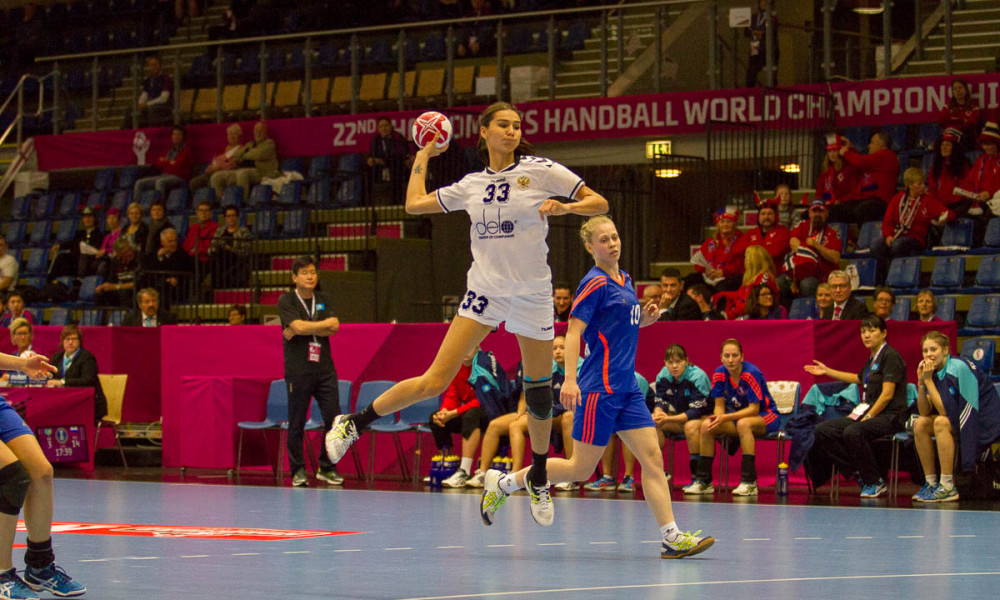 Russian runner-up, Rostov-Don was pointless after two rounds in the groups of Champions League, both CSM Bucuresti and Győri Audi ETO KC managed to defeat the Russian superpower. This was the reason why Jan Leslie and his team desperately needed a victory in their home encounter against FC Midtjylland. The Danish team won the title holder from Romania last weekend, so the team of Kristian Kristiansen arrived in Russia with two valuable points in their pockets.

After a balanced first half when Rostov had some difficulties against FCM, Jan Leslie’s team found the right track in the start phase of the second half, when they managed to increase their lead with a flawless offensive play, deciding the outcome of the game early, leading comfortable during all the game and winning clearly, 26 – 20. The two points will be important in the final counting of the group, before the Main Round. 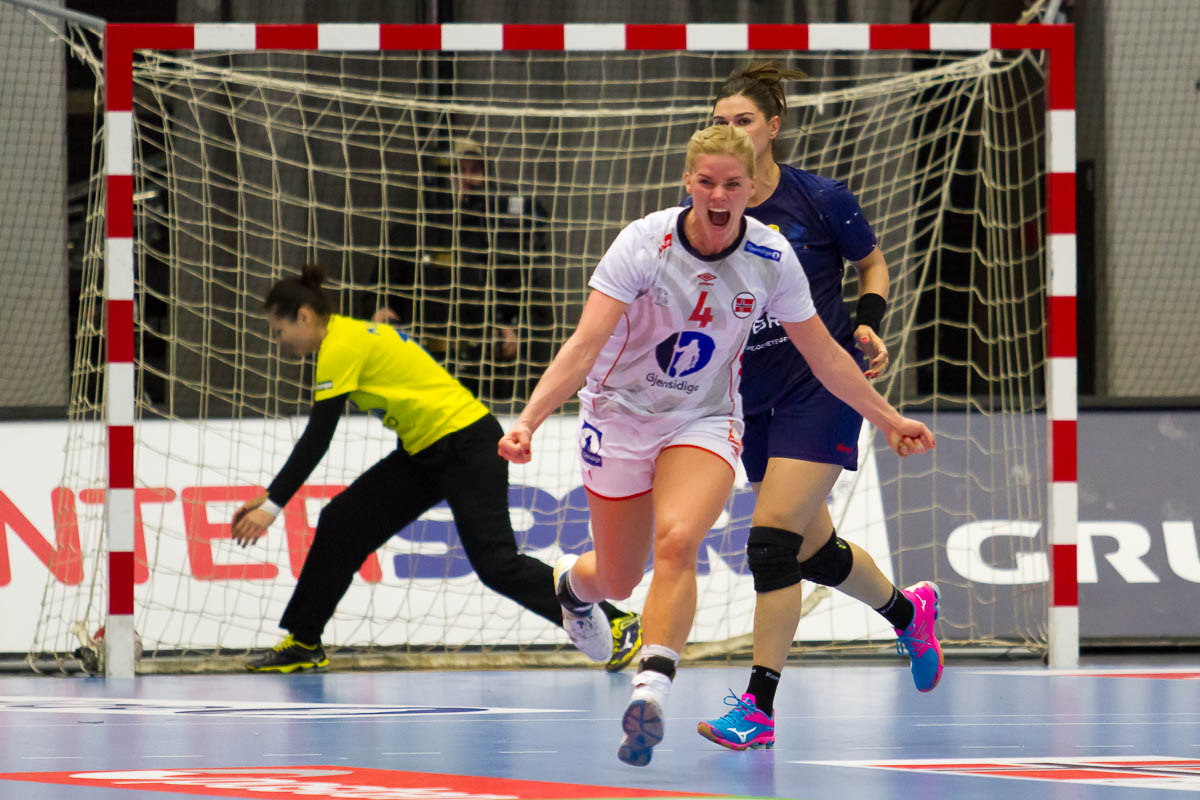 How the head coaches saw the game (sour: EHF)

Kristian Kristensen, head coach of FCM: “We are not satisfied with the result. Now we must analyze our mistakes and improve our game. The opponent played especially well in the second half. As for my team, we were too relaxed in the second half. And we had some problems with our efficiency.”
Jan Leslie, head coach of Rostov-Don: “We are happy to win; it was an important victory! A loss would have been terrible. The second game in Denmark will be more difficult. We were more confident in the second half. In Denmark, it will be a completely different match, we have to improve our game  to be able to achieve a good result.”