Four Nations to be All American 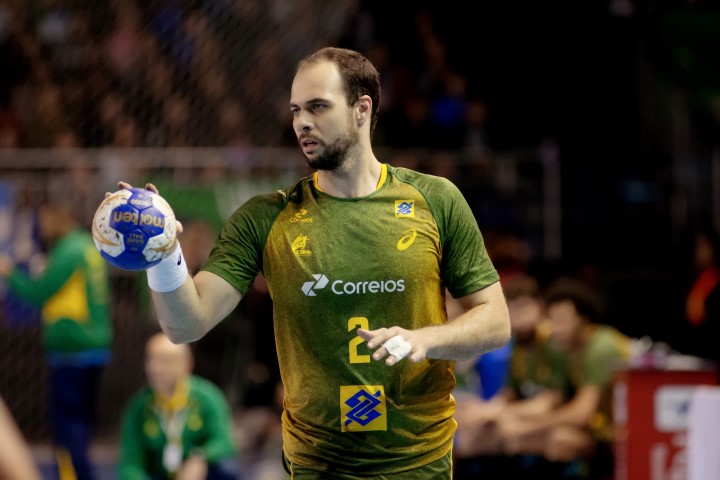 Four Nations to be All American

The city of São Bernardo do Campo (Brazil) will host another edition of the Four Nations Tournament. But this time, only NT’s from America are going to compete. The hosts will take on Cuba, Chile and Canada this weekend.

For Brazil, this championship is a watershed. For the first time without Jordi Ribera and with a mixed group, some of the “warriors” (team’s nickname) are going to be tested before the World Championship in France.

Left Wing Cauê Ceccon has a big task ahead. Without experienced André Soares and Felipe Borges alongside him, he will rely on his other teammates and coach Washington Nunes to show his strenghts. Same goes for Lineplayer Felipe Santaela. And no better way to do that than playing against underdog Canada and arising Chile.

As for the Canadians, not much to expect. They lack of international experience and face huge troubles to develop the sport inside the country. First of all, one has to make it clear that it is “Team Handball” and not “Handball” we are talking about. And also, the practice of the sport was forbidden in the province of Ontario due to a lethal accident, when a cross bar broke and hit a child on his head.

To make matters worse, that’s where Toronto is. The host city of the 2015 Pan American Games could not seize the dramatic final match between Brazil and Argentina to elevate the locals’ interest on Handball.

Cuba is an interesting team to watch. After dominating the sport in the 90’s and early 2000’s, there was no renewal plan, so the country witnessed the south americans becoming the superpowers in the continent. Plans for the future look rather bleak.