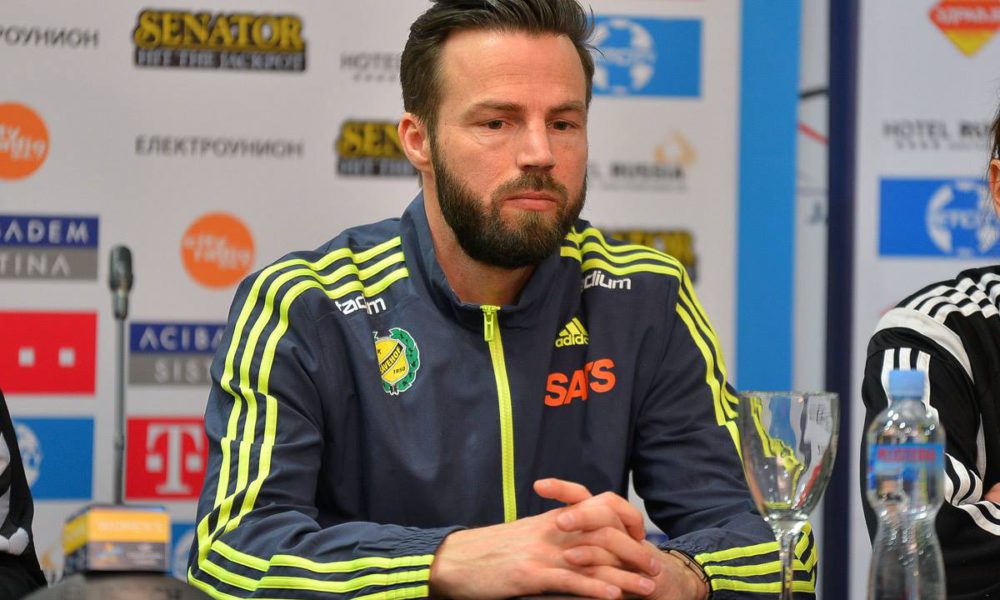 After last week’s defeat for IK Savehof in Slovenia against Krim, this time they needed a victory on home-court against Krim Ljubljana.

After first half’s balanced encounter when both goalkeepers, Johanna Bundsen and Misa Marincek had a 47% saving performance, hosts won this half with only one goal margin, 12-11.

In the second half, Bundsen improved her performance in the goal (!) and Louise Sand, Jamina Roberts or Olivia Mellegaard scored on fast breaks for Ik Savehof. At the final counting, these fastbreaks seemed to be decisive as Krim managed to close the gap, but never could level the game or take the lead. I the léast second hosts had a seven meter to win with three goals, but Roberts did not manage to score.