Buducnost easily to Main Round 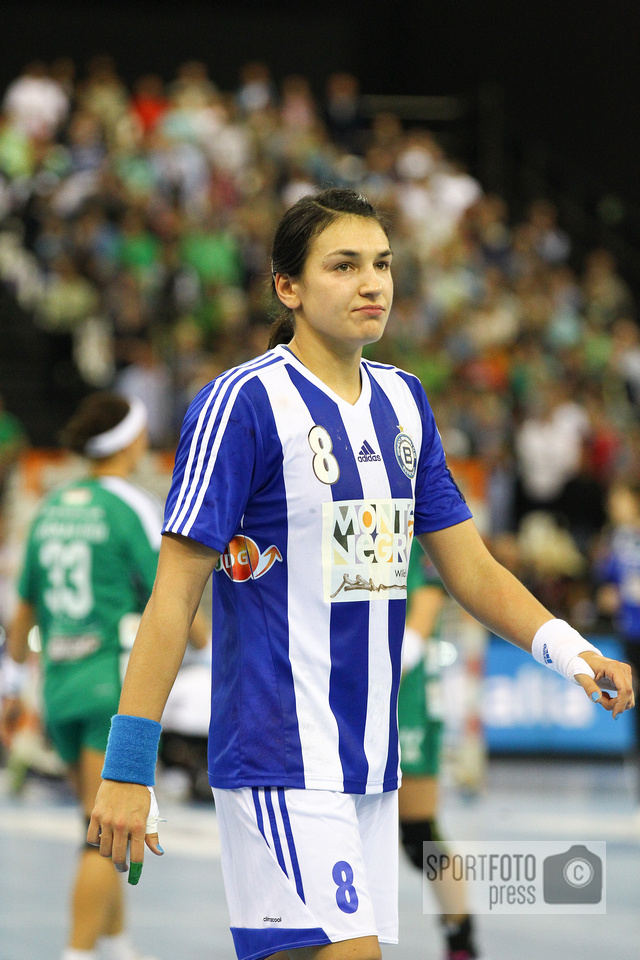 The Montenegrin champions ZRK Buducnost continued their unbeaten campaign in the EHF Champions League – besides Győri Audi ETO KC, they are the only team that hasn’t lost a point so far in the competition. The two-time winners from Montenegro faced German champions Thüringer HC in the fourth round, after winning in Germany 32-26 last weekend. Buducnost started with a strong performance from one of the greatest shooter duos in the world: Katarina Bulatovic and Cristina Neagu scored 10 goals together already in the first half. The match seemed to be a walk in the park for Buducnost as they had a more than comfortable 9-goal-lead after the first period.

In the second half, Dragan Adzic gave some rest to the key players like Bulatovic or Neagu and the young players got the chance to prove themselves in the Champions League. Thüringer HC had no big dreams about winning the match in the second half, but they tried to reduce the difference as much as possible. After coming up from 9 to 6 goals behind, Buducnost didn’t let them closer than that: the Montenegrins managed to keep the difference from the halftime and won 28-19 against Thüringer HC. With 8 points in 4 matches, Buducnost is already through to the Main Round of the Champions League. French champions Metz have already bought their ticket for the next round from the same group with their victory against Glassverket on Saturday.