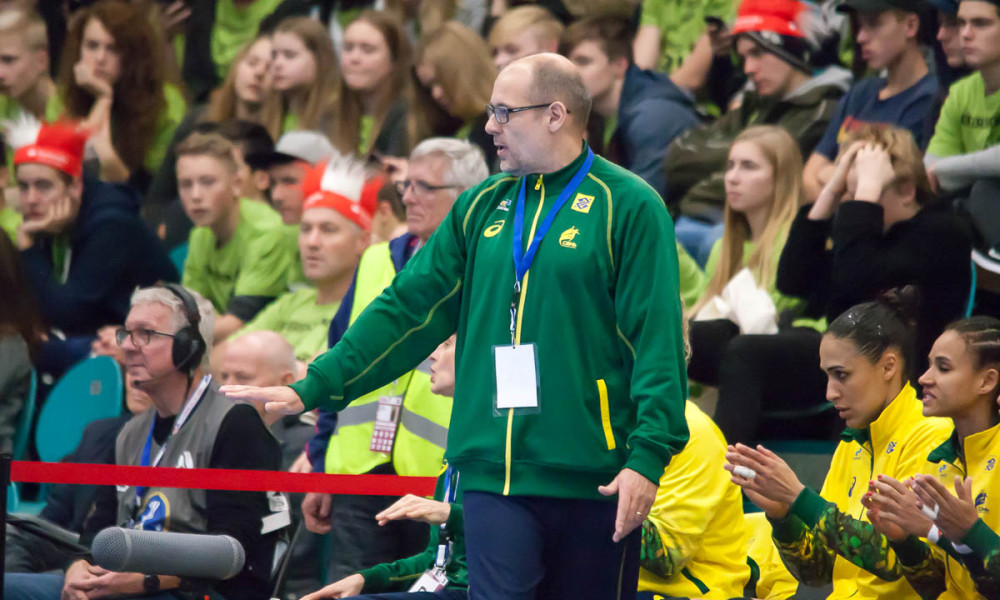 Morten Soubak has spent eight years at the steering wheel of the South Americans, his biggest success with the team was the world championship gold medal in 2013 in Serbia. He might take over the Angolan women’s national handball team’s bench.