Motivated FCM defeated Győr-Rostov is out of CL 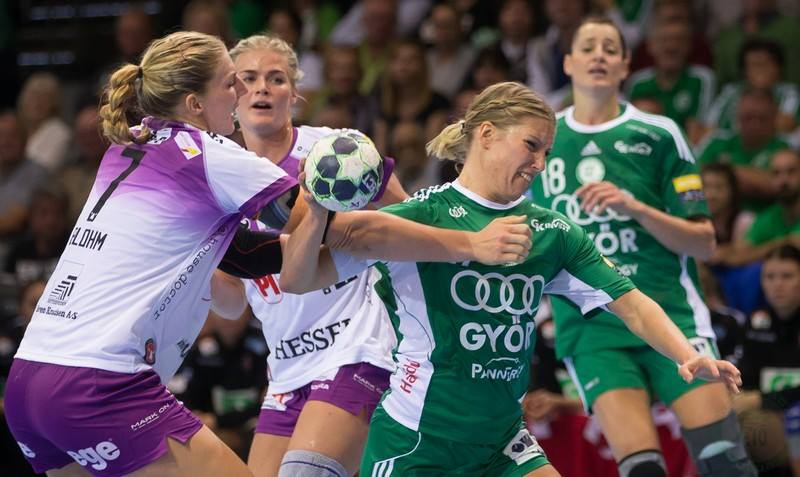 Group C-“the group of death” meant to be deadly for Russain superpower Rostov-Don. In the second game of fifth round FC Midtjylland hosted Győri Audi ETO KC and the outcome could send the Danish team right to the Main Round.

The team of Kristian Kristensen was very motivated from the start and took the lead early, 4-1 against a blunt team of Győr, which seemed to struggle both offensive and defensive.

FCM had a fantastic goalkeeper performance, Sabine Englert made a shining game once again and were very confident in attack as well: Burgaard, Jørgensen or Kristiansen had no problem to find the goal behind two pale Hungarian goalkeepers as both Grimsø and Kiss had major problems today. The biggest score difference was 12-6, than Győr managed to reduce the gap somehow, but FCM went to break with a comfortable lead: 15 – 10.

The second half was no different than the first, hosts fought to keep the lead as the two points meant the qualification for them, meanwhile Gyor made a better second half, winning this part with 12 – 13 eventually, but the overall score meant a victory for FCM: 27 – 23.

In this group nobody would bet on FCM to qualify to the Main Round, but the Danes won all of their home games and left no doubt about their quality.