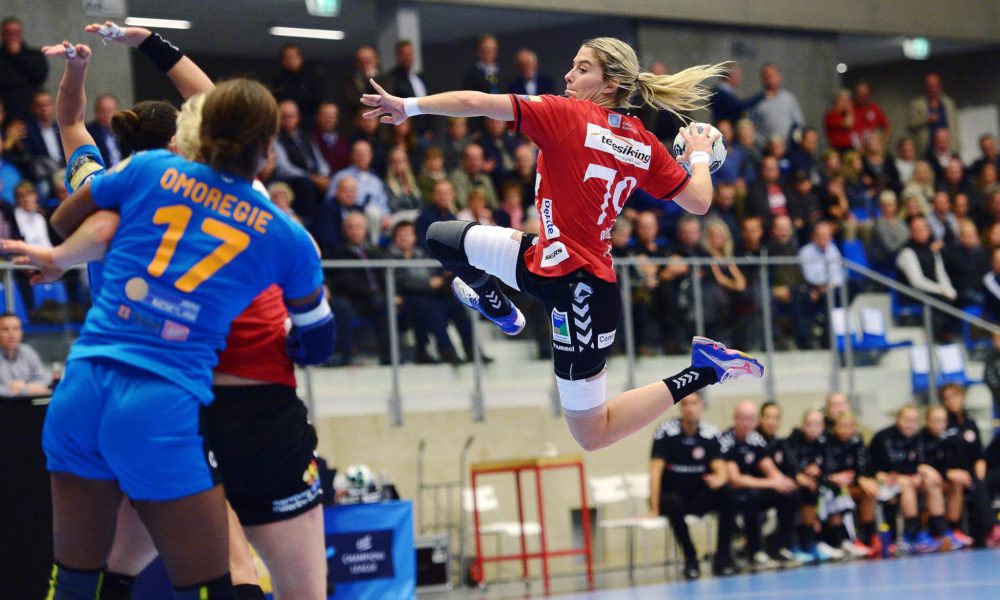 In group D Krim Ljubljana took their third home victory, the team of Uros Bregar managed to defeat every of their group-opponents: Larvik HK, IK Savehof and Team Esbjerg.

After they suffered a bitter defeat in Esbjerg in the first round, Krim took their revenge winning against Team Esbjerg leaving this group as open as possible before the last round.