Larvik seems to be on the right way 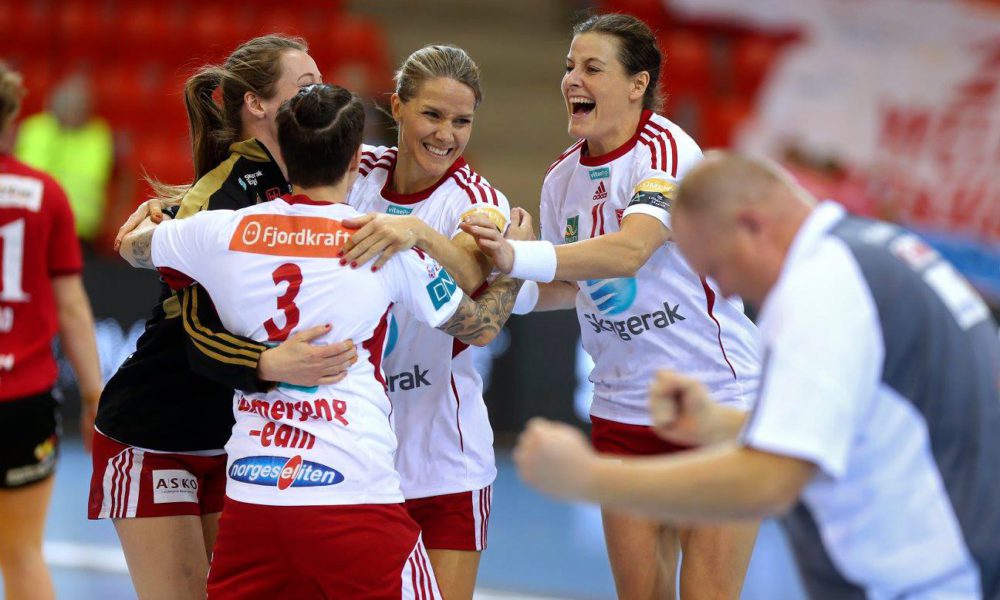 photo: EHF
Larvik seems to be on the right way

Group D is still open regarding which teams will qualify and on which positions, not less how many points they will be able to take to the Main Round group.

Larvik HK was hosted bu IK Savehof in Partille, and was decided to take their revenge for the defeat they suffered in the first round in Larvik against Swedish champions.

A totally different Larvik team started the game and highly motivated and confident Amanda Kurtovic stepped up as the leader of the team, she was supported successfully bu Alina Wojtas, Linn-Kristin Riegelhuth-Koren and Marit Malm Frafjord. Larvik finished the first half with a seven goals advantage,  14-21 and won the game clearly 32 – 38.

Load More... Follow on Instagram
Krim with third home victory against Esbjerg
Thüringer HC through to the Main Round