Kristiansen and Kristensen extend their contracts with FC Midtjylland 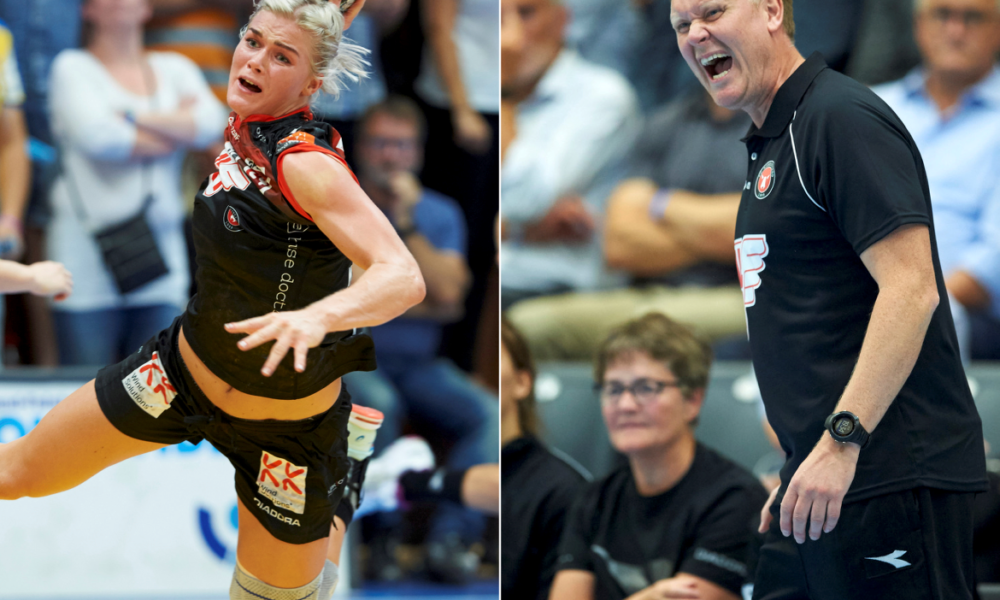 FC Midtjylland has officially announced on their sites that head coach Kristian Kristensen and one of their key players. Veronica Kristiansen had extended their agreement with the club.

Head coach Kristian Kristensen took over after Helle Thomsen has been fired at the beginning of his season, and he did a great job. His  new contract will last until the end of next season, summer  2018.