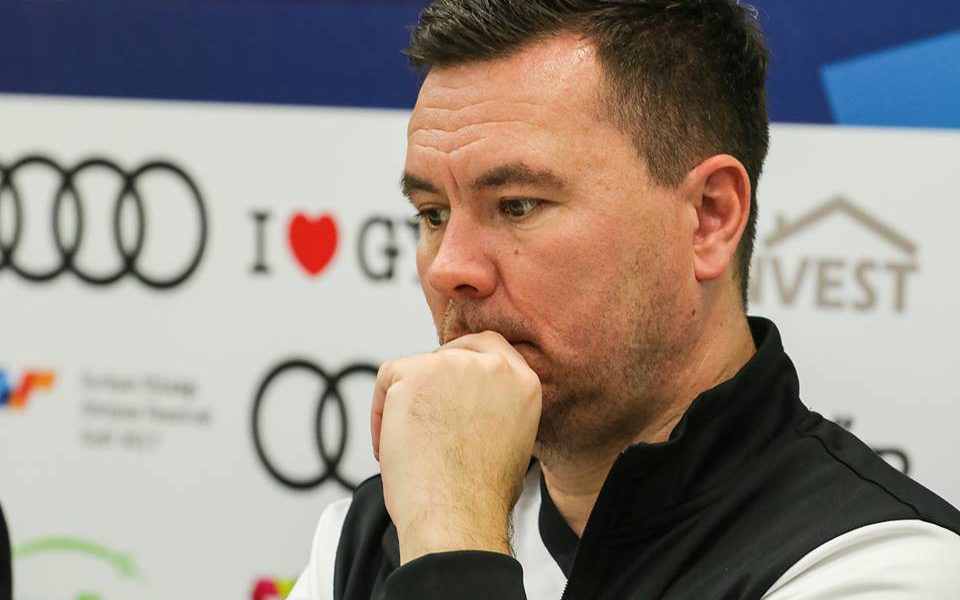 According to Russian sources, Danish coach Jan Leslie is leaving Rostov Don’s bench and is returning to Denmark. Rostov failed to qualify for the Main Round which is a huge disappointment for the Russians considering the squad of the team. Rostov finished 4th in Group C behind Győri Audi ETO KC, CSM Bucharest and FC Midtjylland with only one victory and will continue in the EHF Cup. From this group, Győri Audi ETO KC was the only team that didn’t change the coach during the autumn season: by FC Midtjylland, Helle Thomsen was replaced by Kristian Kristensen, while Aurelian Rosca replaced Jakob Vestergaard in Bucharest.

Load More... Follow on Instagram
Vardar marches to the Main Round with seven points
Grimsbö in Győr for 3 more years