France determined to go to semifinals 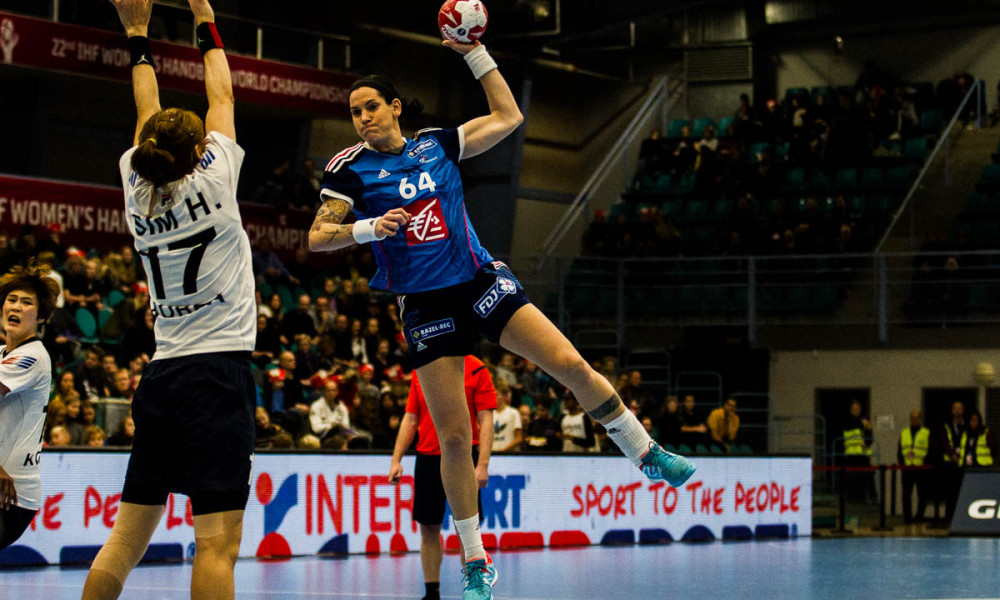 The team of France is known to not compete very well at EURO-s, but they managed to win WCh medals and recently they are Olympic silver medalists. After the return of eralier succes-coach Olivier Krumbholz the team seems to reborn and is working together like a good mix of experienced and younger players. France has as a goal set to go to the semifinals this time.

France participated at Möbelringen-Cup in Norway last weekend where they were defeated by Russia and Norway, but they managed to win against Denmark. Today the team played a preparation game against Sweden, which the managed also to win 21-27.

There are 19 players nominated for the preparation period by Krumbholz.

Netherlands with a new headcoach, wants a new medal
Germany to rejuvenate and prepare for the future