Germany to rejuvenate and prepare for the future 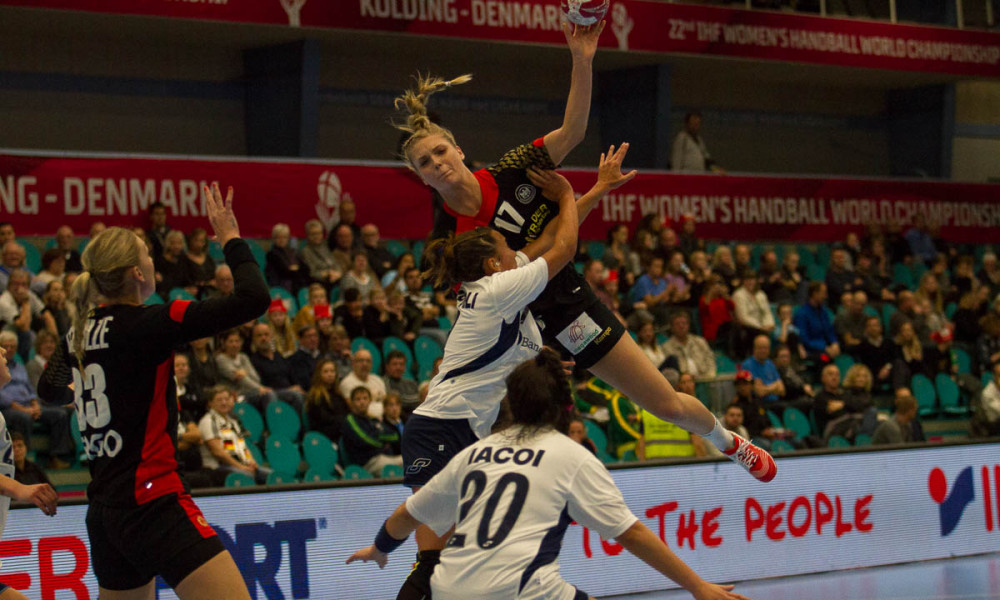 photo: Björn Kenneth Muggerud
Germany to rejuvenate and prepare for the future

Germany was not quiet succesfull in the last years at European Championships or World Championships and two Danish coaches were fired after some crisis situations. First Heine Jensen than Jakob Vestergaard had not any succes in the task of pulling together the German women handball, so the new era before the WCh 2017 organised by the German federation starts with a new coach . Michael Biegler came after he was coaching the Polish national team for men for several years and he tries to clear the air in the team and to focus on the future. Susan Müller is no longer a part of the German squad, young players were selected alongside with some very experienced ones.

The squad of 21 players for preparations: