Slovenia back to the elite 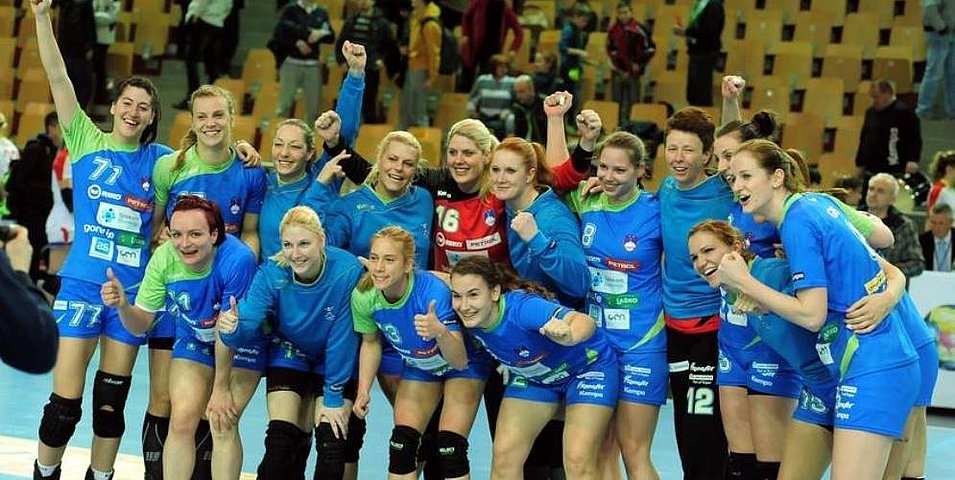 Photo: Slovenian Handball Federation
Slovenia back to the elite

The Slovenian team will return to the EHF EURO after six years and three EUROs missed. They qualified to the EURO 2016 from an all-Balkan qualification group, somehow surprisingly, taking the spot of the best 3rd placed team. Surprise is nothing new to the new head coach Uros Bregar with his teams: he has already surprised the European elite with Krim Ljubljana this season, finishing 1st in the “Scandinavian group” of the EHF Champions League. If he can cause surprise with Slovenia at the final tournament, we will see in a few days. They don’t have easy matches waiting for them: they will face Serbia, Spain and the hosts Sweden right in the group matches, but they don’t want to give the two points easily to anyone.