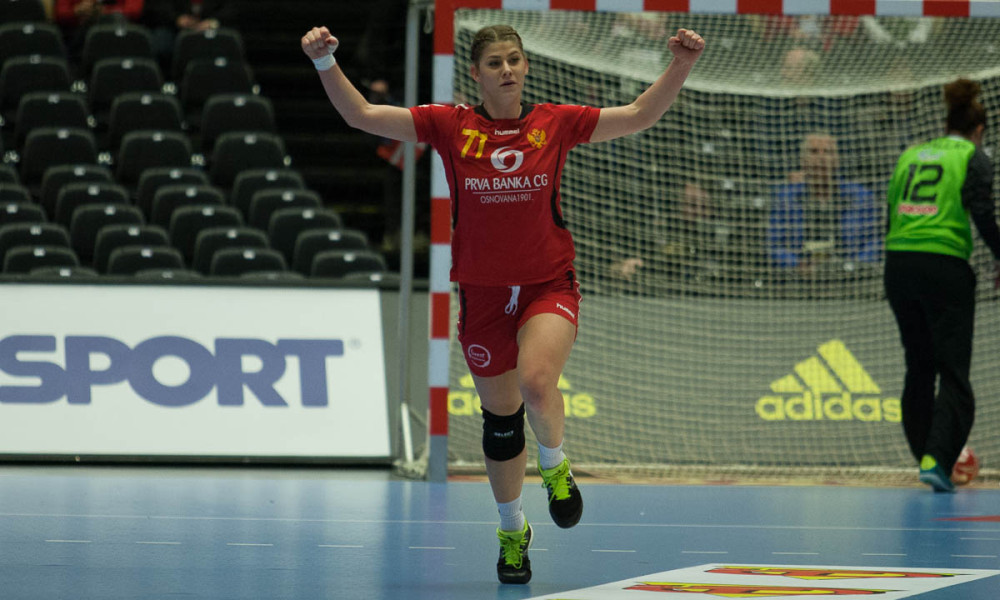 A strongly rejuvenated Montenegro will arrive to Sweden, full of young and internationally less experienced players. Head coach Dragan Adzic left the Montenegrin bench after the failure at the Olympic Games in Rio (11th place), but later he returned to the steering wheel of Montenegro. Even though they will miss experienced stars like Katarina Bulatovic, Jovanka Radicevic or Radmila Petrovic, the Balkan girls and EURO 2012 winners won’t arrive to Sweden with hands down as the sign of giving up. Their young fire, team spirit and fighting mentality can help them to cause surprises and discomfort for the other teams. In the first matches, they will try themselves against Denmark, Hungary and Czech Republic in Group C. Playing without pressure can make them even more dangerous.