Norway: building a new team and still stay in top? 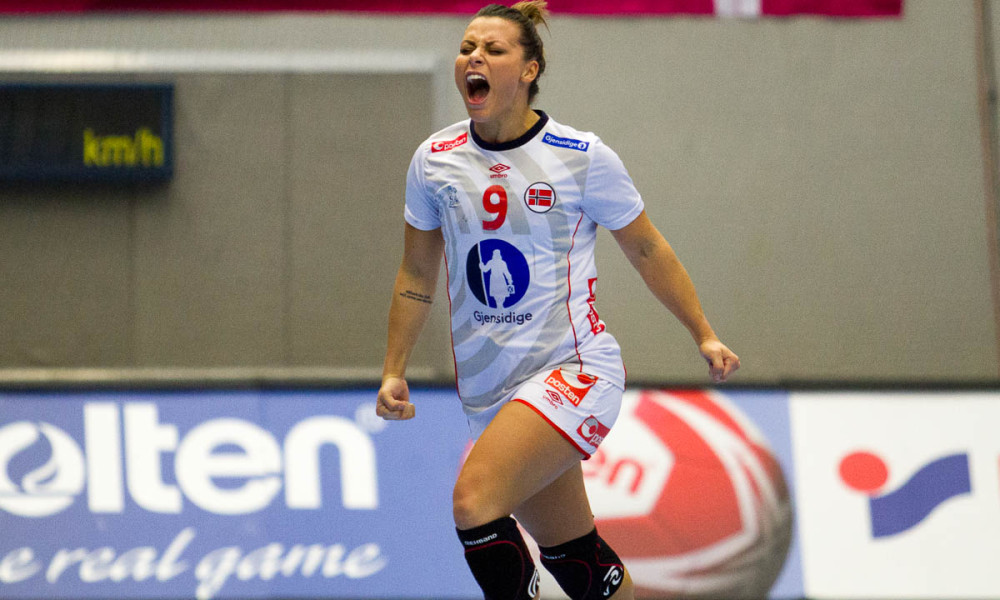 Norway is the current title holder from EURO 2014 from Hungary and Croatia, and they are also the regning World Champions from Denmark (2015). After Olympic bronze in Rio this summer, Thorir Hergeirsson was not satisfied with the performance of the team in defence and he made major changes in the squad to strengthen the defensive system. In addition the Norwegian coaching team madde some changes also on the right side of the team, with younger players both on rightbacck and rightwing position.

Katrine Lunde was not selected to the squad, Heidi Løke is expecting a baby, Ida Alstad and Mari Molid were not selected either.

Norway’s group is a tough one with Russia (Olympic champion), Romania =WCh bronze medalist) and Croatia