Russia is always to fear with Trefilov on the bench 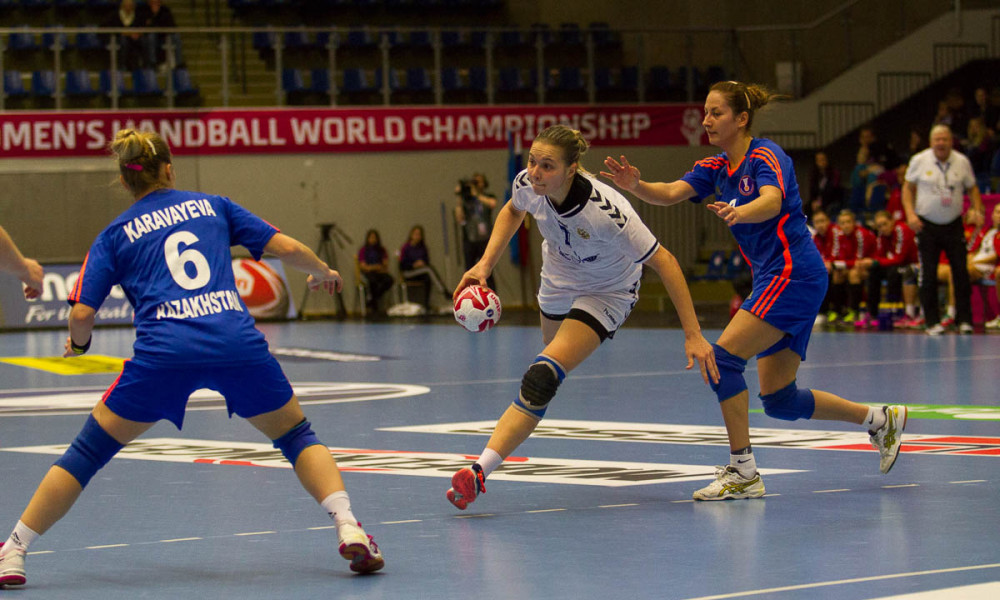 Daria Dmitrieva - photo: Björn Kenneth Muggerud
Russia is always to fear with Trefilov on the bench

Russian national team had recently won the Olympic Games in Rio, but many things had changed since around the team and Trefilov decided to bring a very young, unexperienced squad to Sweden, looking forward to the future also. From the Olympic gold medalist team there are five players only in the squad as Irina Bliznova, Olga Akopian and Tatiana Erokhina retired after the OG, some players like Anna Sedoykina, Polina Kuznetcova are injured, Ekaterina Ilina and Maya Petrova were not selected, they are probably resting after a long and exhausting season.

In exchange Ludmila Postnova is back for Russia and Polina Vedekhina is recovered after injury and ready to play. In addition, there are several youngsters in the squad, having the opportunity to gain international experience on senior level.