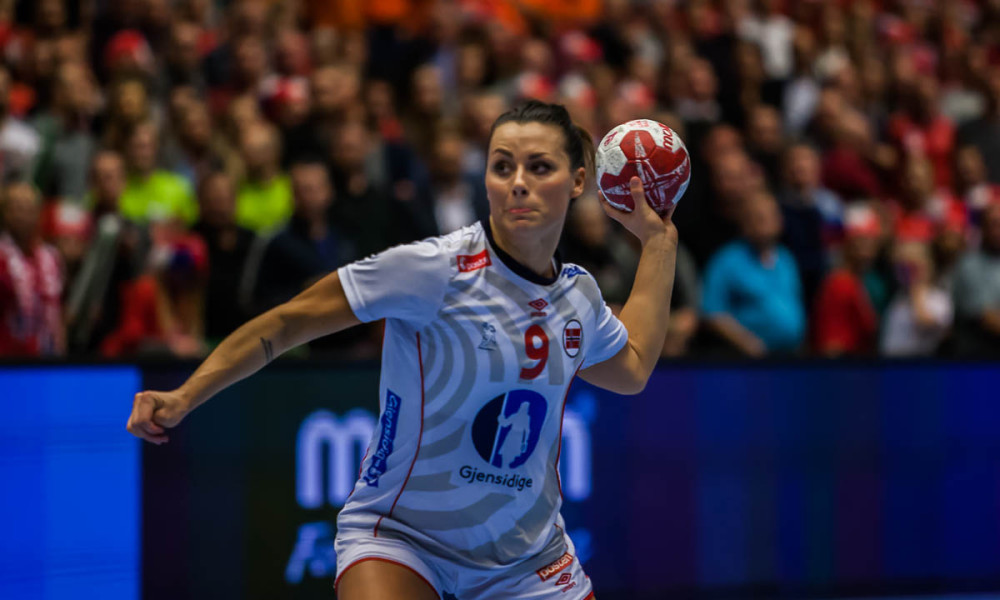 In group D after a Russian victory against Croatia, Norway met Romania as a rematch of last year’s World Championship semifinal.

Norway came to Sweden with a rejuvenated team, without several profiles (Lunde, Koren, Alstad, Molid were not selected) and Romania had prepared with a new head coach on the bench as Ambros Martin took over after Tomas Ryde some months earlier.

The match  was started somehow nervous by Thorir Hergeirsson’s team, and the result was close to even for ten minutes, 7-7. Cristian Neagu was back fro Romania after a period with injuries, Buceschi, Manea and Geiger were also active and efficient is the offensive phase. Norway was led by Nora Mörk, scoring from different positions, followed by Veronica Kristiansen, and speedy Camila Herrem.

Norway’s defence was weaker in the first ten minutes, but after a timeout from Thorir they managed to improve it, in this period managed the team to take the lead, which they kept until the break, 13 – 11.

In the second half the two teams made a close race, both in scorings and goalkeeper play, Dedu for Romania and Solberg for Norway in the goals. Neagu and Chiper were the main goal scorers for Romania, Herrem, Mørk and Kristiansen for Norway.

Best player of the match by EHF: Nora Mørk (NOR)