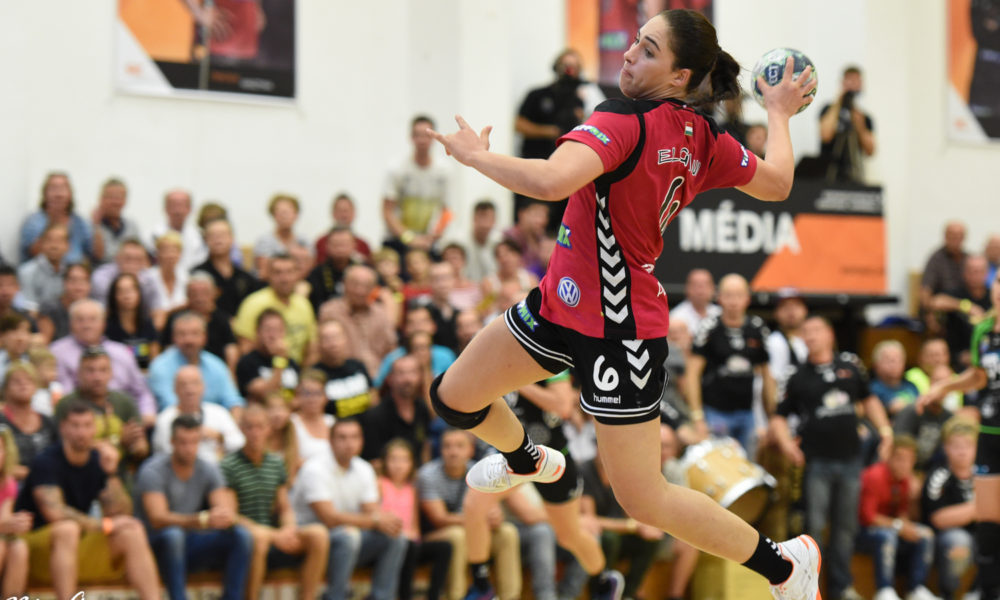 After Heidi Löke has announced her pregnancy one month ago the Hungarian club Győri Audi ETO KC started immediately to look for her replacement on the lineplayer position. Several players was in the picture, but after successful negotiations, Győr transfered a line player from the Hungarian championship, from Siódok KC.

The club came to an agreement of one and half years with Tunisian born, Hungarian citizen Asma Elghaoui. The line player had played earlier in Nimes (France), Dinamo Volgograd (Russia) and Siófok KC.

Asma Elghaoui (25) is happy to start in Győr:

“It is a huge opportunity for me to be able to sign with one of the best teams in the world. I am both glad and thankful to play in Gyor, I hope that I can contribute to the team’s success this year.”