French victory after first half shock from Germany 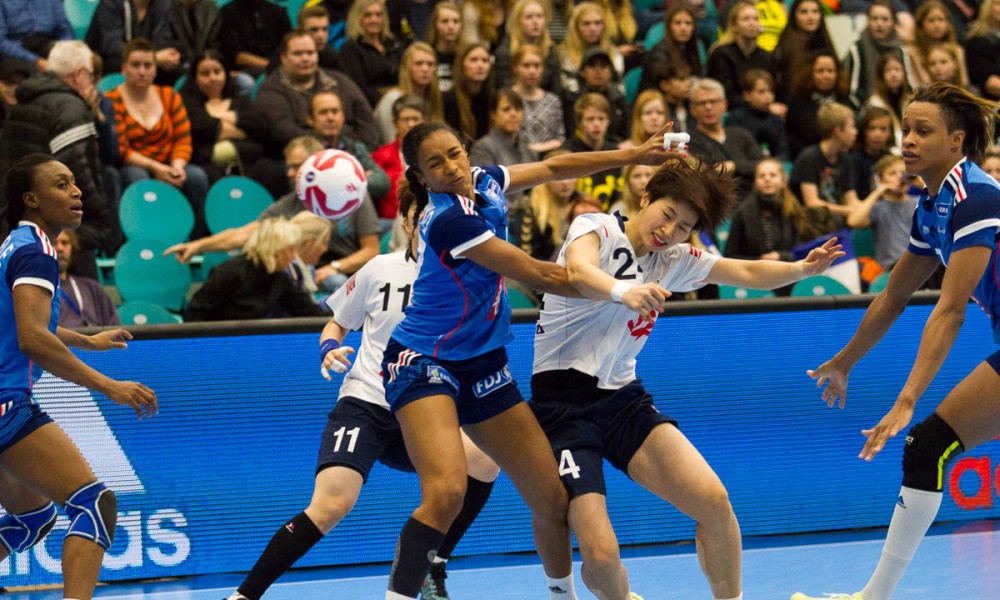 Germany was close to producing the second surprise by shocking France in their second group match. Germans started with a 5-1, France seemed to be helpless against the German sharpshooters. They were in lead 10-7, than France levelled the game at 10-10 and the first half ended 11-11, Woltering was at her best in the German goal, Huber and Lang scored from the wings, France was kept in the game by Nze Minko and Houette.

In the second half, France managed to turn over the result and they found themselves quickly in a three goals lead, 11-14. This was the turning point as Germany never managed to come back or close the gap, Laura Glauser was fantastic in the goal  and France found themselves in attack.

It was still a game with many mistakes and turnovers that is the reason for so low number of scorings and the good goalkeeper performances.

Helle Thomsen : “We can sleep much better tonight…”
Serbia already in the Main Round