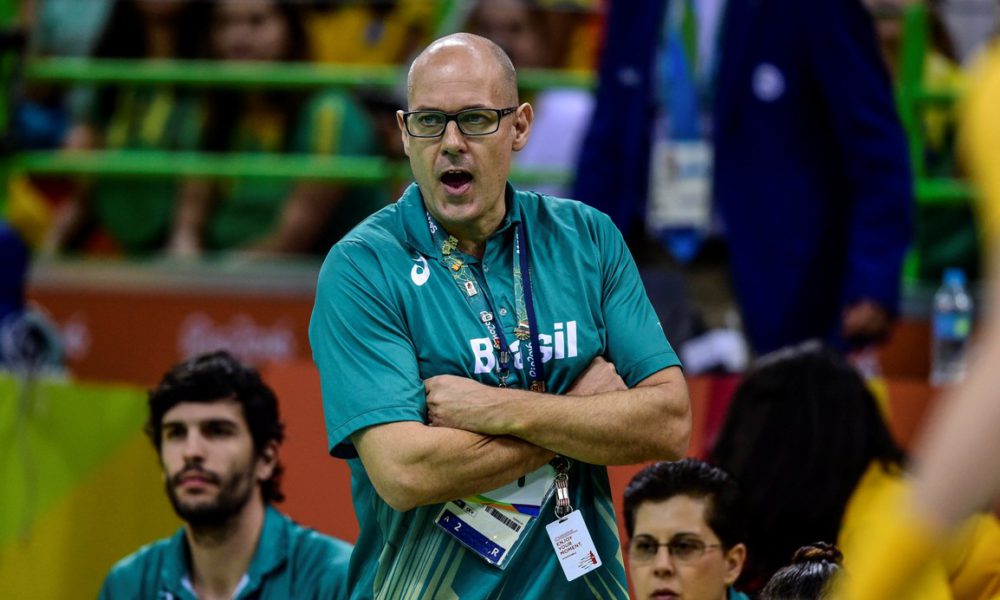 Just a couple of months after Jordi Ribera’s announcement to leave Brazil and go back to Europe, Morten Soubak told SporTV that the Four Nations in Pará was his last time wearing green and yellow. “My contract expires in December. So far, nobody came to me with an offer”, he said after the game against Uruguai.

I have written and said before that we should not rely solely on Jordi and Morten. Sooner or later they will pass the torch to someone and go to their continent. What will we do next? Catching up with the Europeans is an extremely hard task. The Argentineans are improving fast. The training camps have stopped and so far there’s no sign of a comeback. The country’s tough finantial situation is another obstacle, not to mention the lack of interest people have on Handball.

The country did not seize the sport’s boom after the unprecedent and amazing world title in 2013.

Main question remains. Did Morten and Jordi leave a legacy? Have other coaches learned from these two greats and passed on the knowledge? Or Nunes and Aprile are the only ones who can lead the national teams from now on? The World Championship in France is just weeks away!

Rio 2016 is past. We no longer have the “Olympic expectation” and we won’t host another big tournament soon.

It is partially up to the state federations, who flew to Rio by the invition of Manoel Oliveira with all expenses covered to improve their own regional championships and give teams more opportunities to grow.

It is partially up to the national confederation, to give more support for the grassroots.

It is partially up to people to pay more attention to the local tournaments, instead of watching only the women’s national team.

It is partially up to the media, to talk more about it.

Brazil can not be a one-hit wonder.

Brazil beats Sweden and wins the bronze in Spain
No coaches, no president and less money. Only six months after the Olympics.