Norway did whatever they want with Croatia 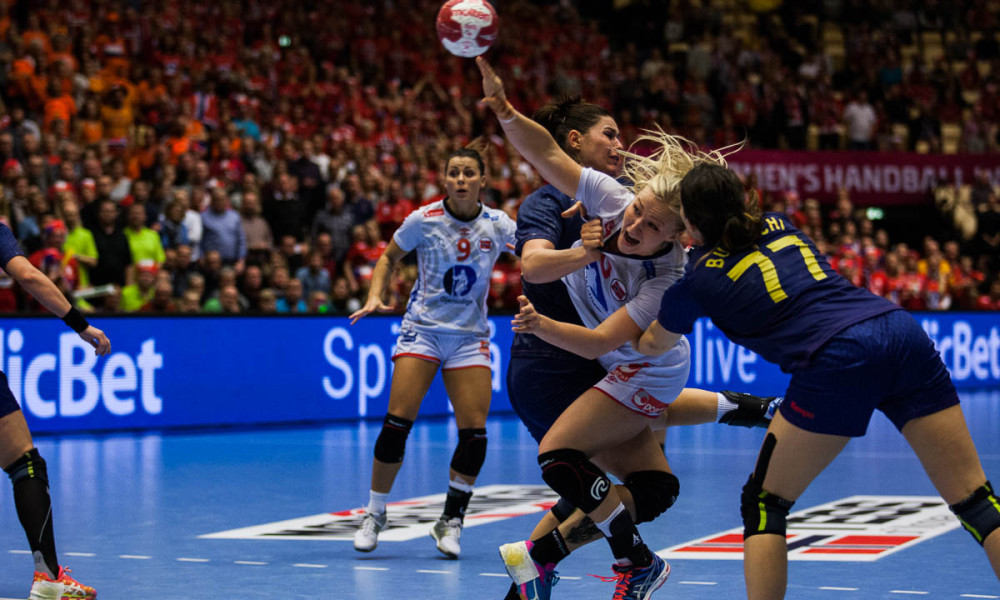 Norway did whatever they want with Croatia

The second match in the Group D tonight was Croatia  vs Norway and the favourite was Norway without doubts.In Norwegian team Marta Tomac is a Croatian-born player, which played both in the junior and senior team of Croatia earlier before she decided to go for Norway and Amanda Kurtovic is half Croatian after her father.

Despite this Croatia and Penezic started better the game and they were in lead in the first ten minutes of the match, then Norway levelled the game at 8-8. From that moment there was no stop for the quick Norwegian team, led by Stine Oftedal and Silje Solberg in the goal, with an outstanding performance. The first half ended 9-15. In the second thirty minutes  Norway pushed on the metal and ran over the Croatian team, finishing 16-34.

Best player of the match: Stine Bredal Oftedal (NOR)