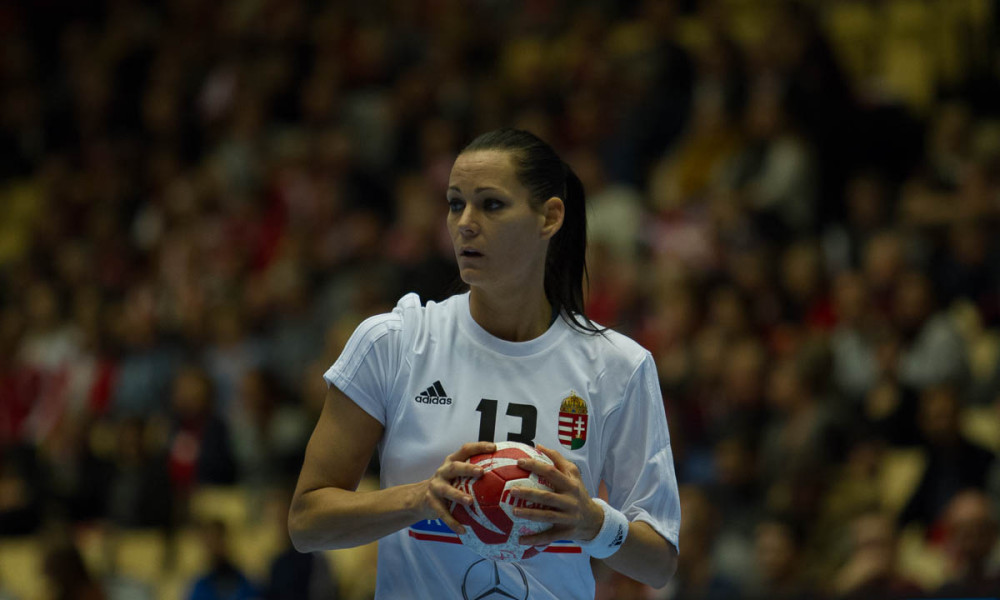 Montenegro and Hungary were battling to survive in the last round of the group matches. Hungary needed a 4-goal win to survive and continue in the Main Round, independent from the result of the match between Denmark and the Czech Republic. This time, Kinga Janurik was in the Hungarian goal and this was decisive regarding the outcome of the match. Hungary started a lot better while Montenegro was making a lot of mistakes right from the first minutes. The Balkan girls struggled to find the way against Kinga Janurik, and the Hungarian attacks were much more effective than in the first two matches. Hungary was playing with fire and more confidently in this life or death game, and with a goal of captain Anita Görbicz in the 26th minute, the difference reached the desired 4 goals between the two sides. Hungary was completely different than in the first two matches which helped them to a 11-6 lead at halftime.

Still the match wasn’t won by Hungary as Montenegro started a comeback in the first minutes of the second half. When the difference decreased to 2 goals (9-11), Kim Rasmussen called for a timeout. The first Hungarian goal of the second half came after almost 7 minutes, Marina Rajcic came up with a much better performance in the second half. When the team needed her the most, Kinga Janurik closed the goal, taking the confidence of the Montenegrin players in front of the Hungarian wall. Hungary also managed to increase the level of defense while Montenegro made a lot of mistakes. When Anita Görbicz scored the 17th Hungarian goal – which was her 150th goal at the EUROs, Main Round was in a reachable distance for her team (11-17). In the last minutes there was no doubt about the Hungarian qualification and the celebration started: Hungary survived the first two rounds’ scare and will continue in the Main Round, while EURO 2012 winners Montenegro will travel home after the group matches.

Romania sends home Croatia
Ambros Martin: ” Improving from game to game is a part of our goals”