Norway takes four as Russia zero points to the Main Round 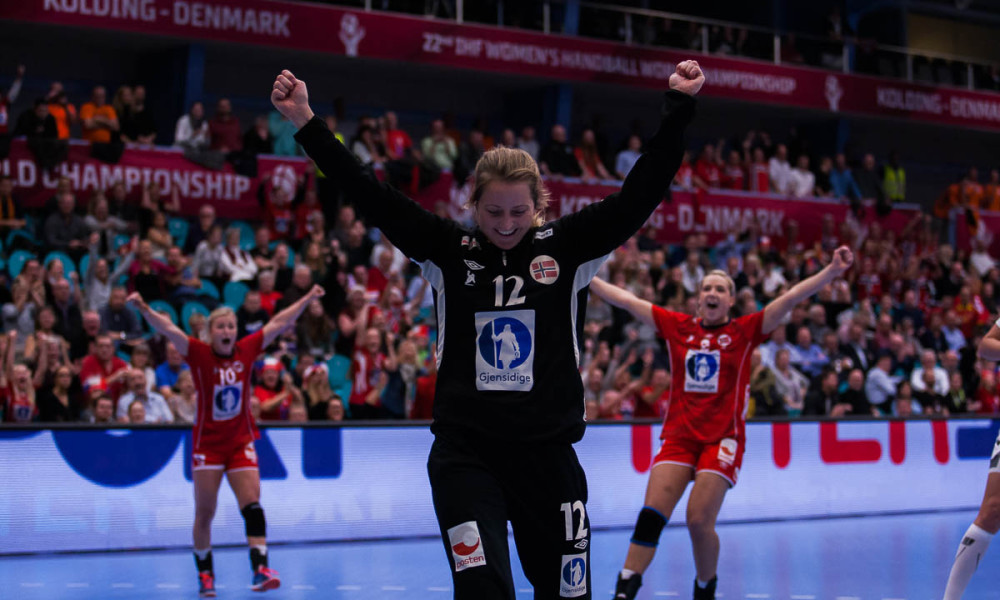 The final clash of group D is played between Norway and Russia, the Olympic bronze medalist and the Olympic champion.

Russia opened with a 4-0, surprising Norway with fastbreaks after Norwegian technical mistakes. Thorir Hergeirsson took a timeout eearly in the match and tried to make some changes in both defence and attack. The two goalkeepers made a fantastic first half, first Kalinina shined in the Russian goal, then Solberg stopped several Russian attacks on herself. Russia was in lead for a long time 7-8, but Norway levelled the game, 8-8, 9-9, than Norway got in lead 11-10, but Russia managed to equalize 11-11 right before the break.

In the second half Russia started the scoring, and Norway continued. The two teams started a chase, with Russia in lead then Norway in lead. After 16-16 when Norway levelled the game, they grabbed the lead and never gave it out from their hands. Trefilov tried everything, all his players got the chance to change the flow of the match, but Norwy’s lead was solid as their defence and Solberg in the goal with another big match.

Best player of the match: Silje Solberg (NOR)

Ambros Martin: ” Improving from game to game is a part of our goals”
Hard-fought Danish victory against Czech Republic