Biegler: “I am surprised about my teams good performance..” 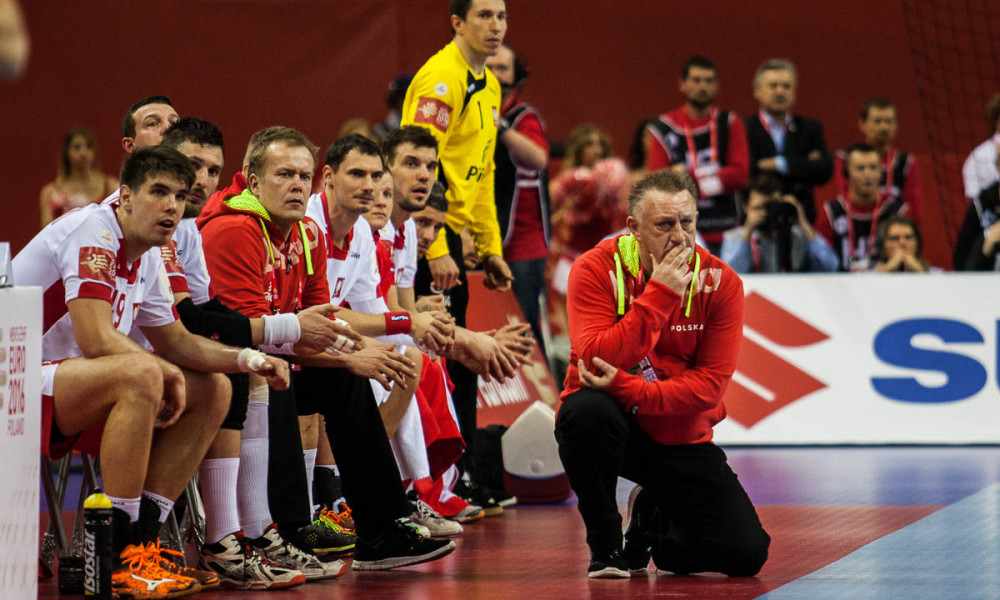 “It was a nice surprise from my team, the German ladies to perform on such a high level throughout the  whole match. I was thinking that it has to come a weaker period sometimes, but the team managed to keep up the level both in defence and attack. I have to mention also our goalkeeper with a brilliant match again, giving real strength to the team.

“I watched the previous games of Serbian team and we know that we  meet a tough opponent, we have prepared well and managed to collect two important points.

“We thought it would be a very tough but we took the lead immediately and kept it the whole game. It gives us a lot of confidence. We thought ‘Is this real?’ We need some time to realise that now. Today we will just enjoy and tomorrow we will focus on the next match.”

” There is not much to say about this match, our opponent kept a high level and got a deserved victory.

“We started badly this match and we never managed to recover fully from the shock of the beginning. Germany played well and we got nervous and missed a lot of clear chances. In addition, we got a lot of punishments, we did not manage to find out the line of refereeing today and we became uncertain about everything.

“We have two more matches and we will fight, to give everything we have –  the goal is to improve and to grow as a team, and the same time to win some matches.

” We have some injured players also, it is more difficult without them, but we look forward and never give up.