Yvette Broch: “We kept focus and played we agreed on before the match” 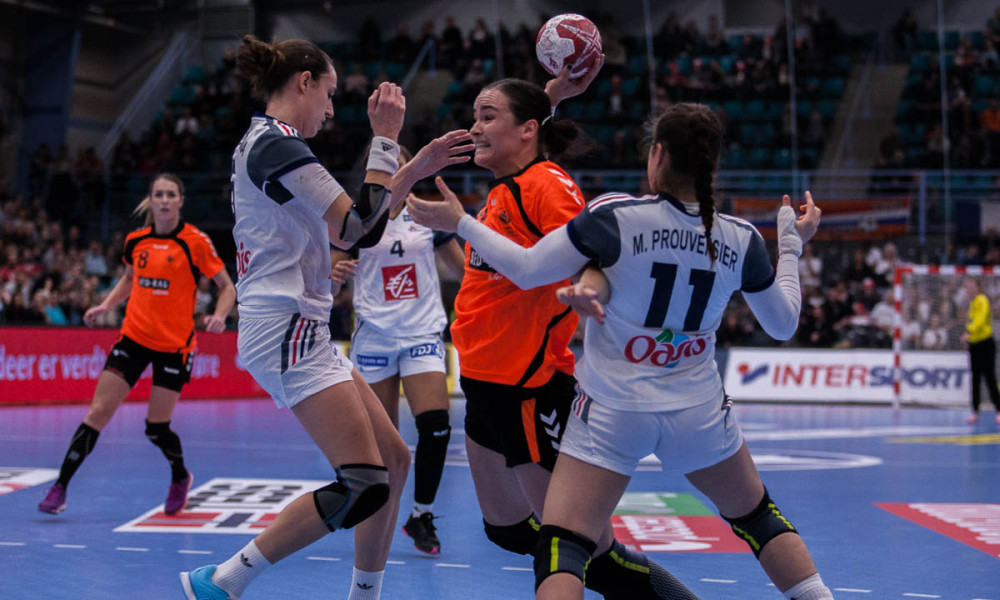 photo: Björn Kenneth Muggerud
Yvette Broch: “We kept focus and played we agreed on before the match”

After Netherlands managed to defeat Sweden 0n their home court in Scandinavium, Gøteborg, players and head coach told their feelings about it.

” It was a game we have prepared very well for, but we know that Sweden is strong, especially on home court, with so many fans on the stands. I also know very well the Swedish team and they are still in my heart as players and persons, so I had to really keep focus before this game, to be able to make everything necessary during the game.

” Our defence worked well, Wester could contribute a lot in key situations and every player did what we agreed on beforehand. We know that it will be high pressure from the Swedish fast attacks, but even if they scored, we did the same also, having quick answers.

“I can see that my team is improving during the tournament, I am working with them only since November, so there is long way to go.

“Why we won this match? Because we stayed focused all the way, followed the tactics and kept the agreements we hade before the match.

“Even with lot of fans cheering against us, we are focused and doing our job.

“The red card? We were not disturbed, that situation pulled us together even more, managed to stay strong and increase the lead. We won like a team.

“We lost because of the speed and fast breaks of the Netherlands, we knew that they play fast and maybe have the best fast breaks in the world. But quite often we were not well organised in defence to stop them.”

” It was a tough game, we knew that they will keep pressure with fastbreaks, they came all over us and we could not stop them. We played a good match, in front a fantastic crowd, and I am sorry that we could not win.”

” It was a good game against a tough opponent, we were prepared but in the key periods of the match we could not perform on a constant high level. We knew how they will play, but against such a good team we need that every player in the team contribute with more, we did not use the wings or the line player today, we have to do better next time.

” France will be the next opponent, they have one of the best teams in this moment, with a fantastic defence, it will be not so easy to score so many goals against the,.We have to prepare and will see what that match will bring.”