Norway with half foot in the semifinals 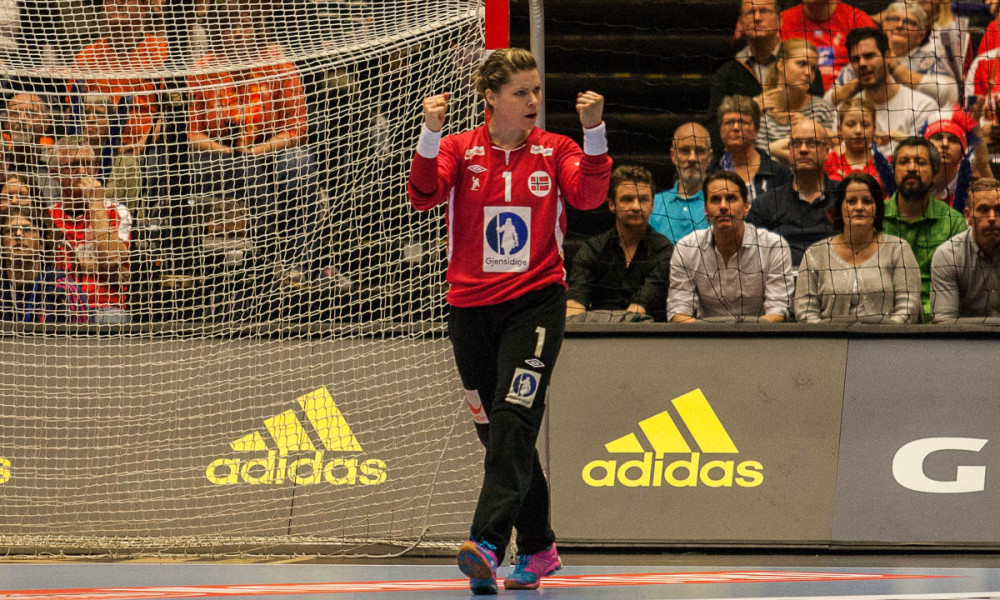 photo: Björn Kenneth Muggerud
Norway with half foot in the semifinals

In Helsingborg, Main Round group II it was a Scandinavian encounter between Norway and Denmark. Both teams qualified to the Main Round with four points each, after winning their groups with three victories of three matches.

Norway opened the match with 0-5, Grimsbø got the Danes crazy, stopped all of their attacks and Norway seemed to ride a wave. But was  not finished in this match, they made a strong comeback, 5-6. The match became open again, but Norway managed to win the first half. Kristiansen, Mørk and Herrem had the scorings fro Norway, on the other side Jørgensen, Fisker and Tranborg was responsible for the goals.

In the second half a totally different Denmark came out to the court, Sandra Toft had a stunning match in the goal and Fisker, Tranborg, Østergaard and Jørgensen scored behind Solberg. Norway was stressed of the  tough Danish defence, the team of Thorir Hergeirsson made a lot of mistakes in attack or  even fail change.

After seventeen minutes in the second half Norway had scored 4 goals only, but had still the lead at 15-18. Denmark closed the gap 19-20, but the girls of Klaus Jørgensen never could take the lead in this game as Frafjord scored the winning goal in the last half minute of the game. Norway cooul almost be considered semifinalists…

Best player of the match: Stine Bredal Oftedal (NOR)

Load More... Follow on Instagram
Romania too strong for Hungary
Spain shared the points with Germany after thriller