Spain shared the points with Germany after thriller 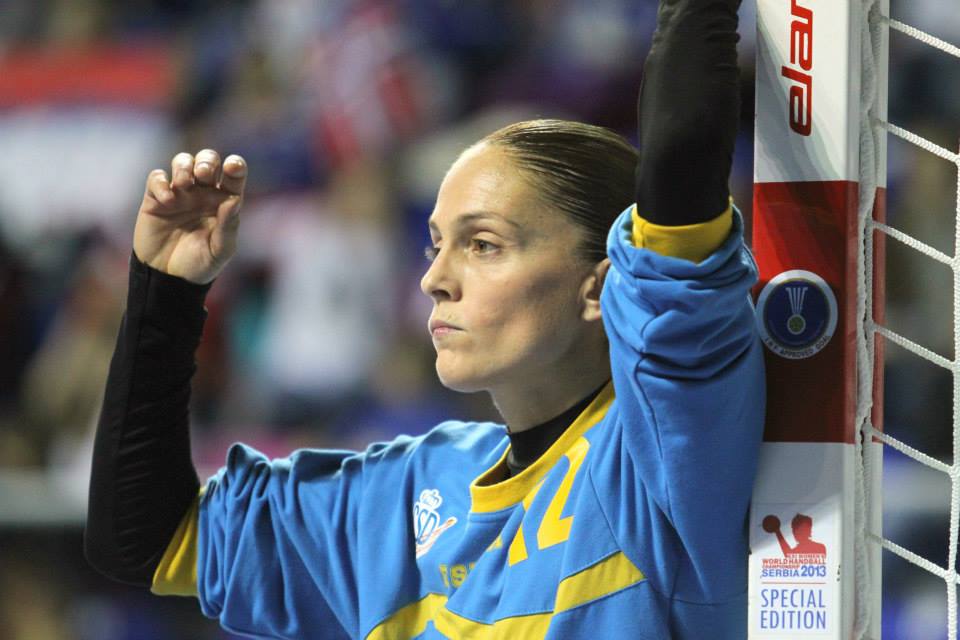 EURO 2016 continues with the match between Spain and Germany, in the Group II of the Main Round on Scandinavium, Gøteborg.

Spain desperately needs to win the game in order to collect some points and maybe qualify among the best eight teams of this competition, which is also important because of the next year’s World Championship play-off draw. Germany will host their competition so they can just keep calm and continue to try building their team.

Germany made a replacement this morning in their team, goalkeeper Katja Kramarczyk has been replaced with Dina Eckerle (THC).

Spain lost their captain during group matches, Marta Mangue having a serious knee injury and she will be out of handball courts for ten months.

The match started by two teams trying to find their game, with several mistakes and turnovers. After ten minutes of play Spain grabbed the lead , Pena, Aguilar, Martin were the main scorers, 8-4, 9-5. Germany seemed to have some confusion sometimes in their attacks, Woltering had a weaker day, but Navarro performed strong in the Spanish goal. Half time result: 12 – 9

In the second half Clara Woltering has been replaced in the German goal by Dina Eckerle, and her team managed to close the gap, to 18-17, at half played second half, then Spain led by Navarro, Cabral, Pena and Aguilar increased the lead again to 19-17, but it was obvious that Spanish girls has problems to doing the returns with the quick Germans fastbreaks. Duenas took out the goalkeeper, playing with seven players in attack, but his team made mistakes, and Eckerle managed to score twice for Germany, 19 –  20. This German comeback had frozen down somehow the Spaniards, who seemed to lose the second game which was already won… Pena levelled the game after a succesfull seven meter, 20 – 20.

Spanish ball and attack with half minute left, Duenas called a timeout but Spain did not manage to score, so the match ended draw. 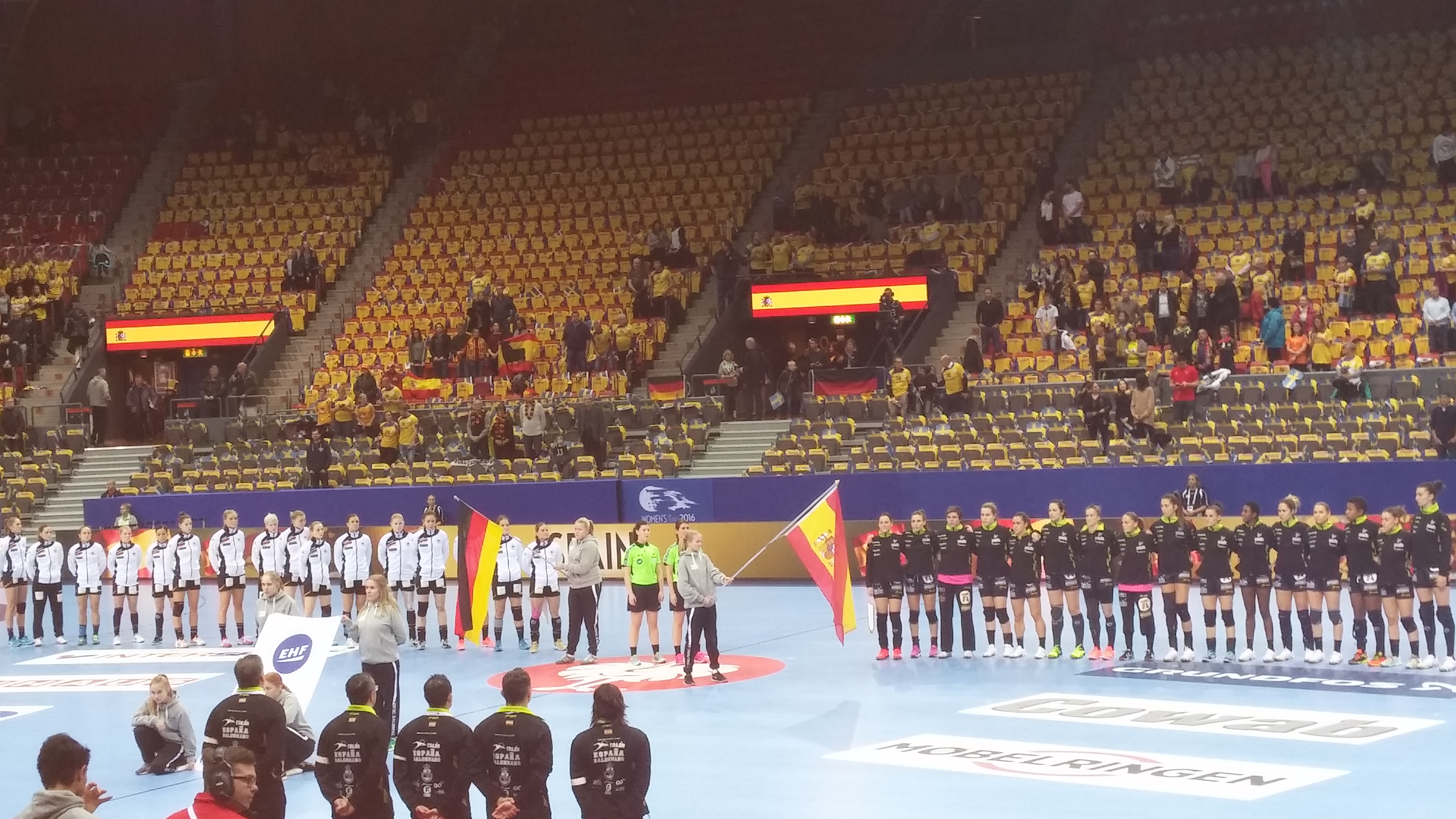 Norway with half foot in the semifinals
Duenas: “We showed our better face today…”