Norway goes to semifinal after difficult match against Hungary 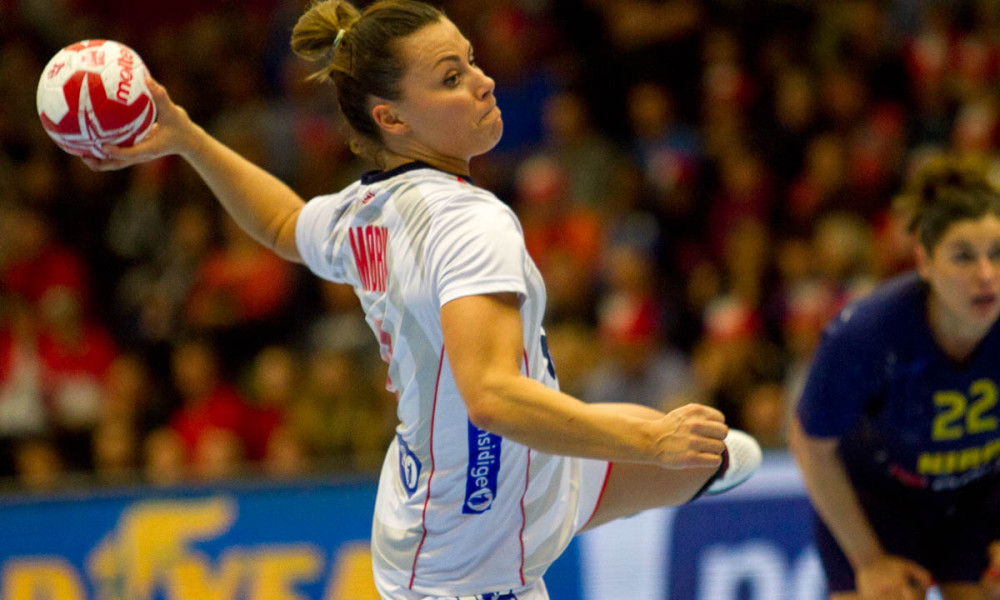 Norway needed at least one point in the match of this round when the girls of Thorir Hergeirsson met Hungary. The Hungarian team had an unlucky injury wave, after Tomori, Korsós, Kovacsics, Szucsánszki and Janurik in the previous match Triscsuk got also injured on her shoulder when an earlier injury backfired. So head coach Kim Rasmussen nearly had no more black players to use, therefore was interesting to see which solutions he will think and what will work out?

The match started with a confident Hungary scoring and leading in the first ten minutes. Görbicz, Szikora, Planéta or Kovács could play without any pressure considering the previous results. For Norway was nothing working in  the attack, Oftedal, Herrem, Kristiansen were missing their chances, only Grimsbö were on her best, saving and stopping Hungarian attacks and scoring also in the first half. At the end of the first half, Görbicz missed two seven meter throws and Norway went to the locker rooms with 9 – 11. 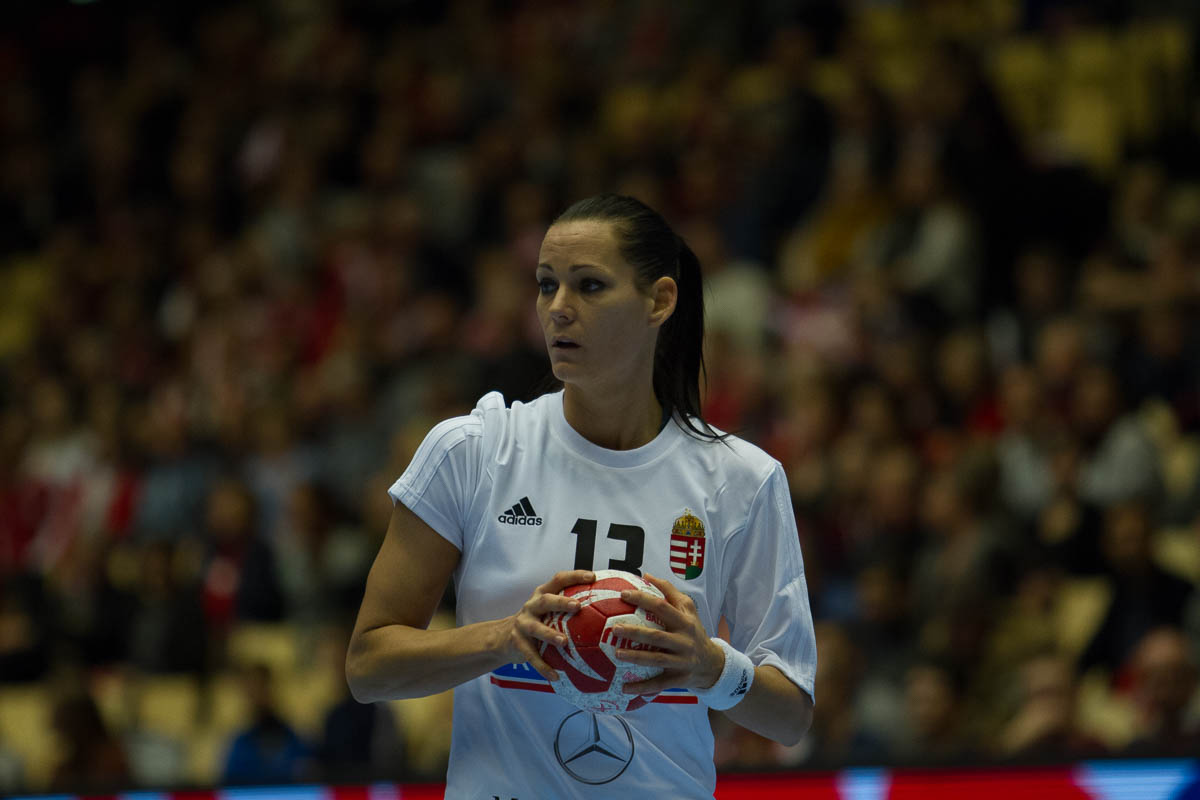 In the second half the top players of Norway were sitting on the bench (Kristiansen, Mörk, Oftedal), instead Tomac, Hegh Arntzen and Skogrand were on the court. Especially Emilie Hegh Arntzen made a good second half, scoring five goals and helping Norway to take the lead and grow it during the match. Hungary was close many times, they levelled the game first at 11-11, then the result was 14 – 14, 15 – 15, 19 – 19, 20 – 20 (51.minute of the match). Is important

Hungary was close many times, they levelled the game first at 11-11, then the result was 14 – 14, 15 – 15, 19 – 19, 20 – 20 (51.minute of the match). Is important to remark that this was the moment when Thorir  Hergeirsson sent Nora Mørk on the court again, after she rested and watched the game from the bench for about 35-40 minutes. Mørk came in and did what she can best, scored, put the line player in clear position two times, then she scored on penalties as well. Norway was in advantage again, 20 – 23 and managed to keep the lead and win the match.

Best player of the match: Emilie Hegh Arntzen (NOR)