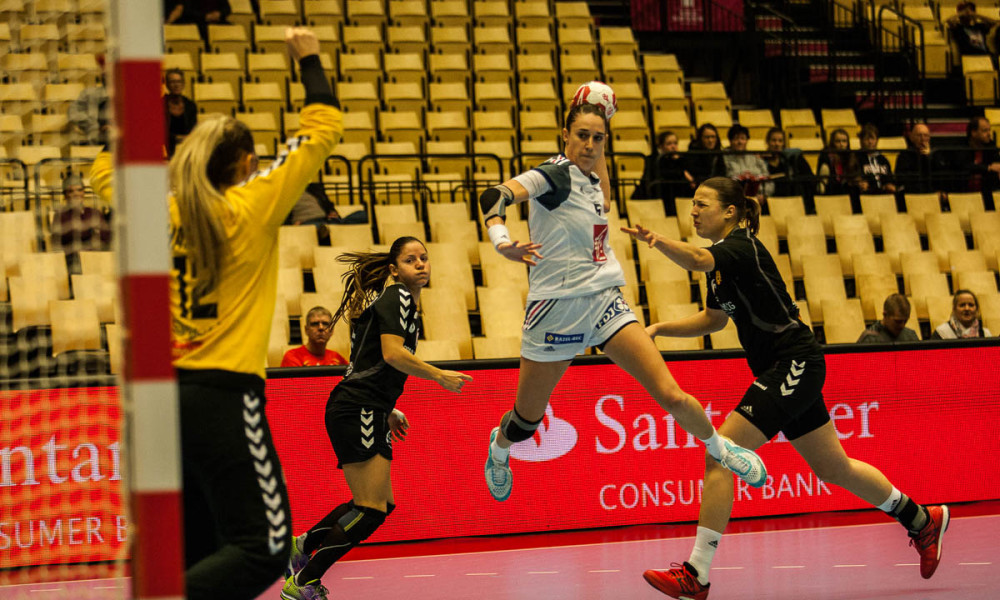 France had a clear task: they had to win one point against Serbia to reach the semifinals. For Serbia, this match didn’t really matter because they were already out of the semifinal race but they wanted to take a nice farewell from Sweden and from the EHF EURO. In case of a Serbian victory, Germany would have advanced to the semifinals so probably the biggest Serbian fans were actually Germans tonight. France started the way they made clear that they won’t give any other option than a French win. Serbia, playing without injured captain Katarina Krpez Slezak, was struggling hard against the famously strong French defense, so the French lead was already 6 goals after 11 minutes (4-10). But after this comfortable French lead, they weren’t able to score for 8 minutes and the Serbs thanked the opportunity to level the score (11-11). After the scare, France only allowed the Serbians one more goal in the last 10 minutes so they had a 3-goal advantage after the first half (12-15).

Despite the Serbians equalizing in the first half, France had total control over the game as they kept the Serbians in a comfortable distance throughout the second half. Serbia didn’t seem to surrender for a minute, but France was simply the better team on the court today. Amandine Leynaud entered the game very well in the second half, and in the last quarter of the game. There was no question about the winner – and with that, no hope for Germany to arrive to the semifinals: France won 28-21 and joined Norway, Netherlands and Denmark in the top 4. The Olympic silver medalist France will face defending EURO champions Norway in the semifinal on Friday.