Which three teams will join Norway in semifinals??? 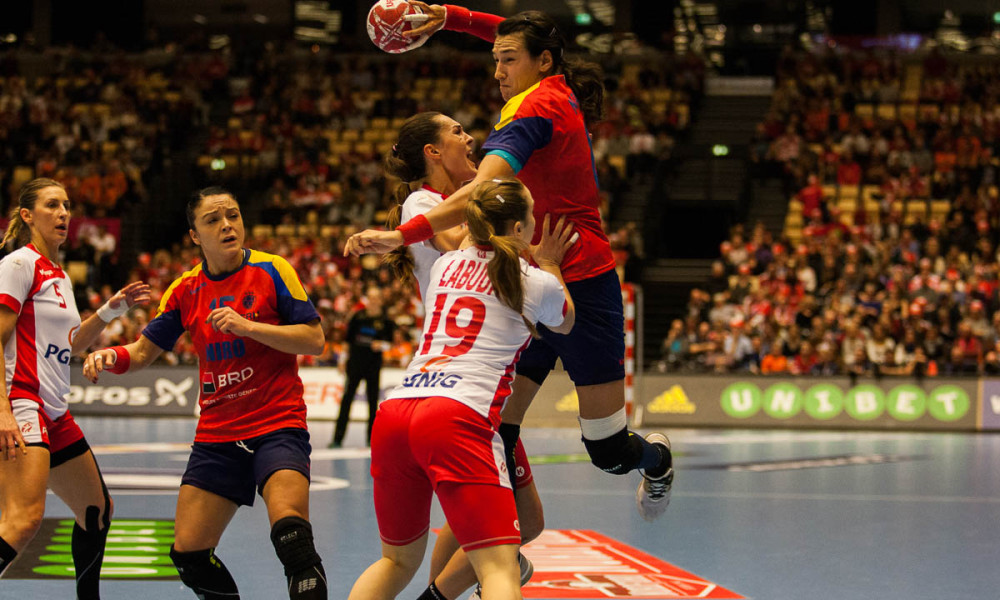 There are three teams which can still reach the semifinals from this Main Round group as Spain, Serbia and Sweden are already out of the race for the first four. Netherlands, France and Germany still can go to the semifinals and fight for the medals.

In case Germany, France and the Netherlands end up with seven points each, Germany will top the group and stay in Gothenburg for the semi-finals.

A draw, in any case, is enough for France to go the semi-finals

Netherlands and France are in the semis, if: both win their matches, both draw and Germany do not beat Sweden, both lose and Germany lose against Sweden

France and Germany are in the semis, if: Germany win, France at least draw and Netherlands do not win

In this Main Round group one of the semifinal places is already taken, Norway has qualifed yesterday with their win against Hungary.

Russia, Czech Republic and Hungary is out of the race for the first four, Russia still can reach the 5/6 placement match with a victory.

The second semifinal berth will be decided in this group between Denmark and Romania in a direct encounter: if Romania will get at least a draw they will advance in the semifinals, Denmark needs a victory to be the lucky team which reach the first four.