Estevana Polman is pregnant and extends her contract with Esbjerg- official 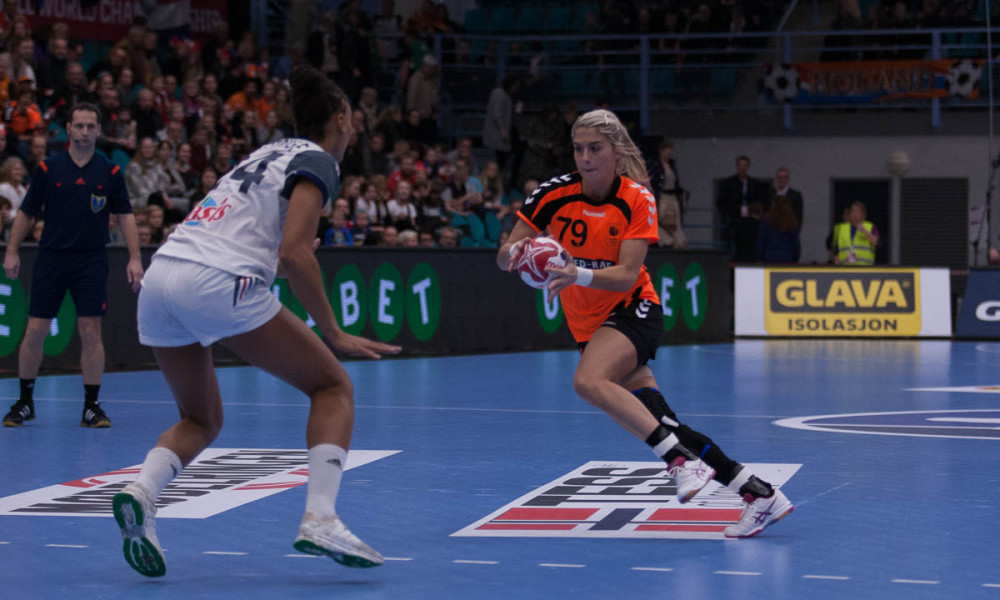 The 24 years old Dutch left back of Team Esbjerg, Estevana Polman has announced her pregnancy. She will get the baby in the middle of the next year, that means that Polman has played the whole EURO 2016 being pregnant. The club from Esbjerg stated that they knew about her status a few weeks ago already, and they are already searching for a new left back as a replacement for Essie in their team.

Polman’s boyfriend is the Dutch football player, Rafael van der Vaarts, the couple has already a child from van der Vaarts earlier marriage, they are raising together his son in Denmark, where both have contracts.

At the same time with announcing the pregnancy of their player, Team Esbjerg has also announced that Estevana Polman has extended her contract with the club until the end of the season 2017/2018.

“First and foremost, we are very happy to have a baby, and then I look very forward to getting back as soon as possible after birth on the handball court and be ready for a new season in Team Esbjerg.” – Polman said.

“I am very happy for her as a person, but her absence as a player comes at the worst possible time, when we have to perform in several competitions, in the Main Round of the Champions League, crucial games for medals in the domestic league and cup, so we are facing a hard spring. However we look forward to seeing her back in a strong version in the new season” –  says Lars Frederiksen.

Norway on top of Europe
Soubak to work in Angola