France must cope with pressure on home soil 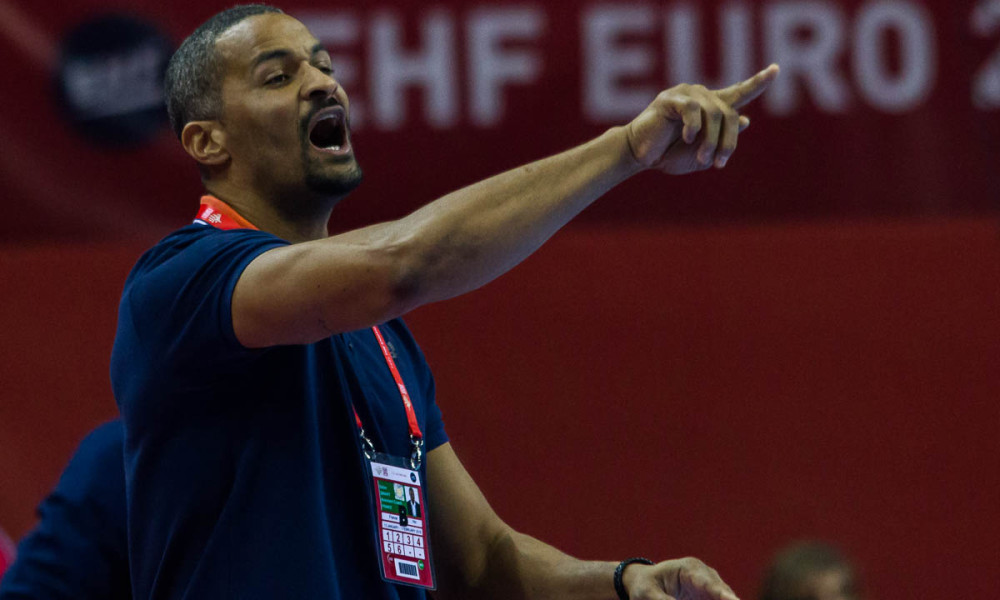 France must cope with pressure on home soil

France will be trying to secure their sixth title on home soil when the World Men’s Handball Championship finals commence in January. Didier Dinart’s men will aim to lift the crown for the second tournament on the bounce following their success in 2015, but will have to overcome tough opposition to triumph.

They have been irrepressible in the competition since the 1990s, lifting the trophy for the first time in 1995. Since then France have enjoyed a stranglehold of the men’s game on the global scale, with no team being able to match the consistency of their success in every major tournament.

Dinart played an integral role in those sides in recent years, winning the World Championship three times and also winning two gold medals at the Beijing and London Olympics. The 39-year-old now faces the challenge of guiding the team to success in his first World Championship as coach.

France are backed in the latest bet365 betting odds at 11/10 to win their sixth title on home soil, but they will have to be at their best as their performance at the Olympics in Rio de Janeiro proved that there are quality outfits bidding to end their dominance at the top of the sport.

The team were able to respond to their first disappointment in numerous years following their failure in the 2013 World Championships when they were knocked out in the quarter-finals by Croatia, with their defense struggling to rise of the occasion. Spain stole away their crown by crushing Denmark in the final, leaving France with an unfamiliar feeling.

So in 2015 there was a statement of intent to get back to the top of the men’s game in the competition in Qatar. Claude Onesta’s men brushed aside their opponents in the group stage and in the first two knockout rounds with relative ease before facing off against the World Champions in the semi-finals. There France put in a display of the highest quality to reach the final by securing a 26-22 victory before earning a narrow win over the host nation in the final to reclaim their crown.

Much was expected of Onesta’s side in Rio to capture their third gold medal on the spin. They proved their credentials by easing through to the knockout stage, but needed a clinical performance from Daniel Narcisse against Germany to ensure that they were competing for the highest honor, winning by a solitary point.

That display should have sent the alarm bells ringing and it was to be the case as France were forced to settle for silver when they put in a disjointed outing in the final. Denmark clinched the gold medal, with Michael Guigou’s six strikes proving not to be enough for Onesta’s side, culminating in the coach’s departure after a hugely successful reign.

Dinart has the challenge of maintaining their World crown, but also making a statement in response to their slight underachievement at the Olympics. There’s more than enough talent in the squad to pull off the feat, although the weight of expectations could be a heavy burden on the team, especially since they’re playing on home soil. They need not look any further than the national football team to see how pressure can affect even the best when the stakes are at their highest.