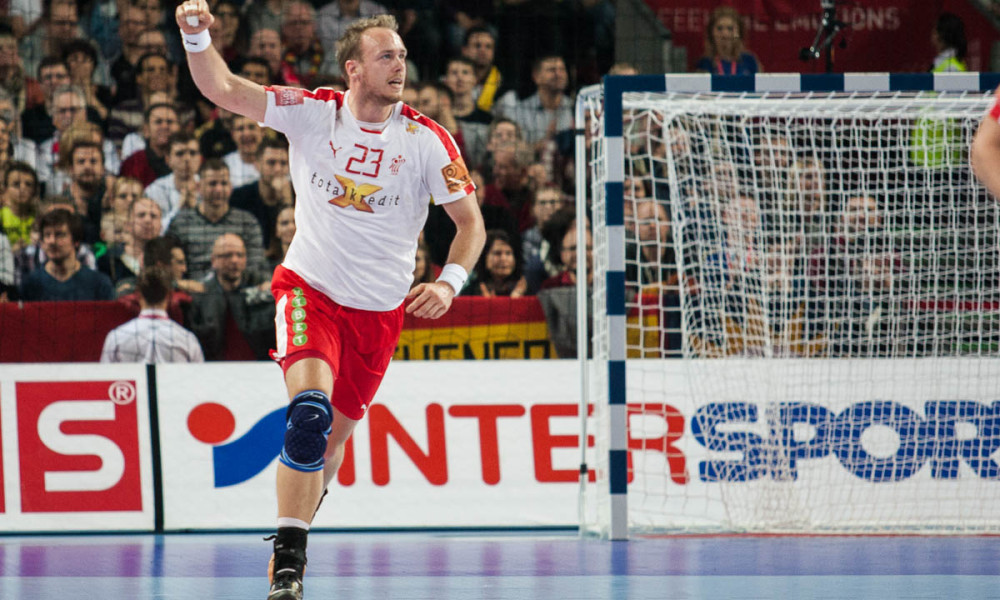 Denmark’s profile, René Toft Hansen, will not talk to the press during the World Championship 2017 in France. And, he is not talking with the press before he travels to France.

The official reason is that he is “mentally tired” and do not want the extra pressure talking to the press.

“If it’s so hard for him, it might be a bad idea to include him in the squad for the World Championship”, Bent Nyegaard says to TV2.

The Olympic Champions are reliant of Rene Toft Hansen, to be at the level they were in the Olympic. Rene Toft puts another dimension to Denmarks play. This puts headcoach Gudmundur Gudmundsson in a difficult positin where he had no other option than say “yes” to Rene Toft Hansen’s wish.

Magnus Gullerud (Norway): “We’re still a small nation in the Men’s handball world
Erwin Feuchtmann (Chile): “We are dreamers but at the same time we are realistic”