France with another big victory 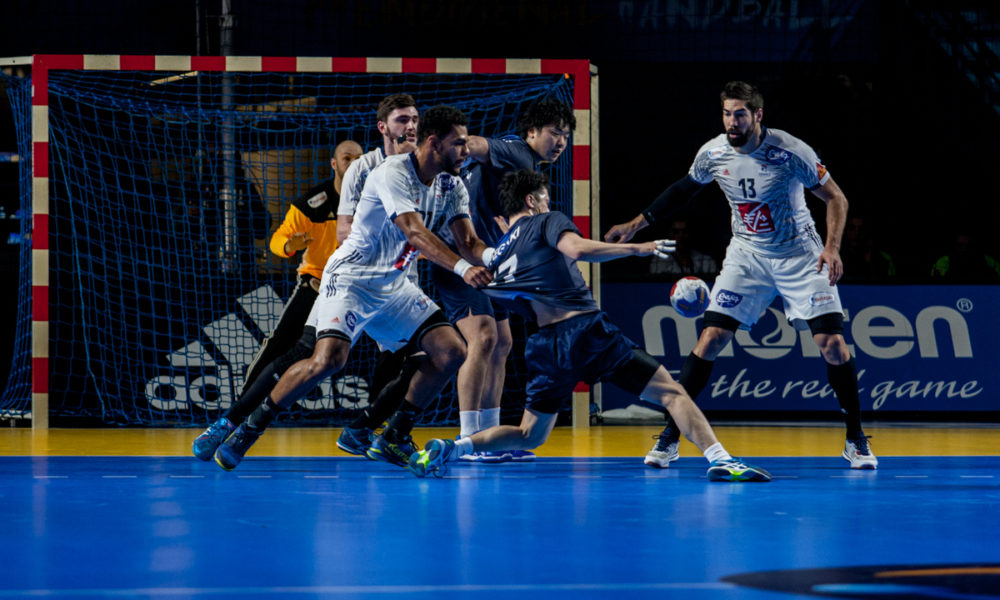 France with another big victory

The only match in group A on Friday, were Japan vs France. As expected France defeated Japan.

France are favorites to win the group, and with two big wins they’ve done what were expected so far. The first real test will come on Sunday when they will meet Norway.

Japan are probably the weakest team in group A and will probaly be one of two teams that will play Presidents cup.