France 2017 – Group A: Norway and Brasil with victory 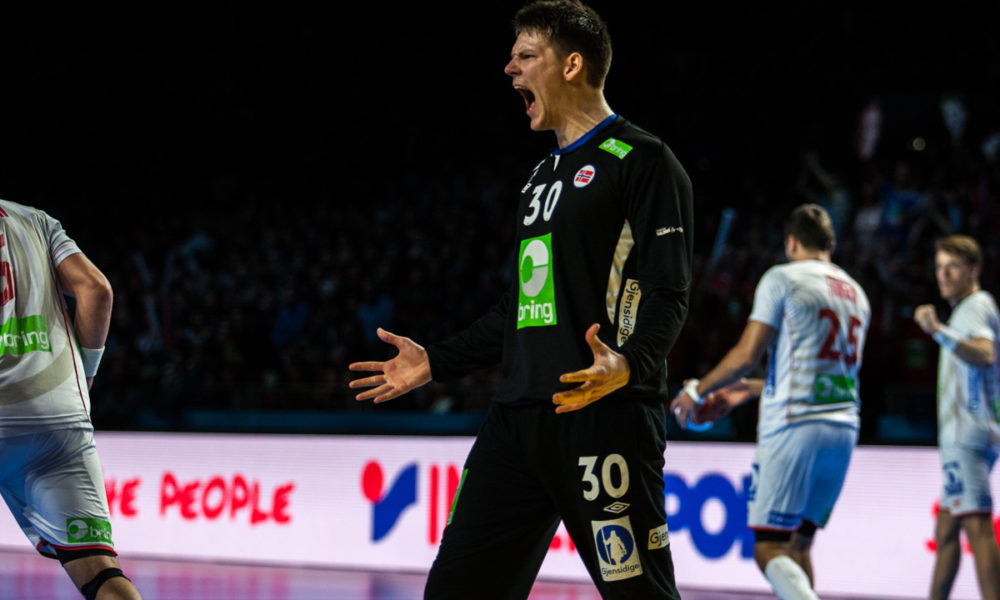 France 2017 – Group A: Norway and Brasil with victory

Saturday offered only two matches in group A where France and Japan had a resting day. Brasil vs Poland and Norway vs Russia gave us more than enough entertaining end excitement. 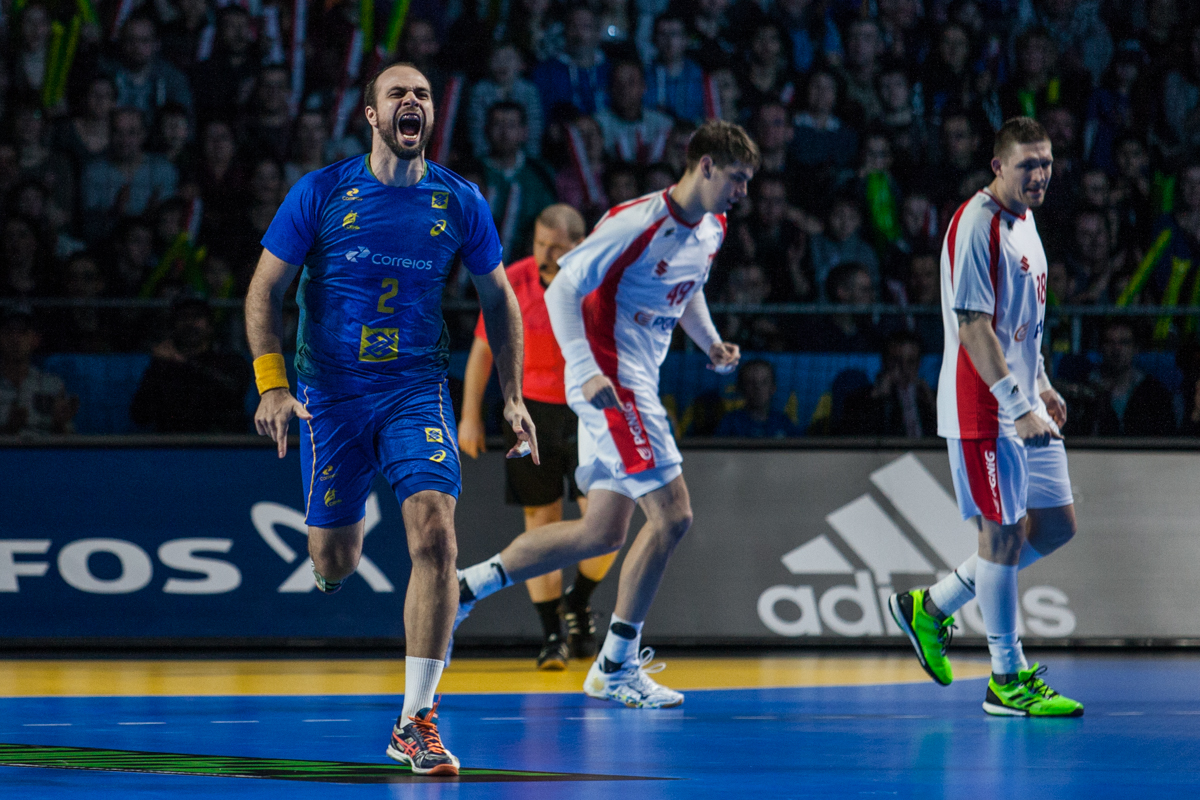 Teixeira, Brasil after one of his goals against Poland. | Photo: Bjørn Kenneth Muggerud

Brasil heading for the last 16

Brasil got the lead on Poland from start of the match and never gave up the lead position. Poland tried hard with 7 to 6 play, but troubled with a good Brasilian defence and their fast breaks.

Poland have now lost their two first matches and will have to get their performances up a level if they want to be among the last 16.

Brasil on the other hand seems strong physically, and can match both Norway and Russia on a good day. It’s possible that we will see the South-Americans among the last 16.

Norway are “on a mission”

Norway impressed all with speed and accuracy in the first half against Russia. The first 20-25 minutes were played with good defence and fastbreaks that secured the Norwegian team the distance they needed to get two important points, aiming for top 16.

– We had good speed, good rythm and play a tough defense. Torbjørn is good in the goal and we get to run fastbreaks. We did well in the established attack, with structure. Russia played played a low 6-0 defense where we got the chance to shoot from distance and around the players in defense, and then it’s hard to sae for the goalkeeper. A good first half, except some shots in the last minutes, Christian Berge, head coach of Norway summarize when Timeout Magazine talk to him after the match. 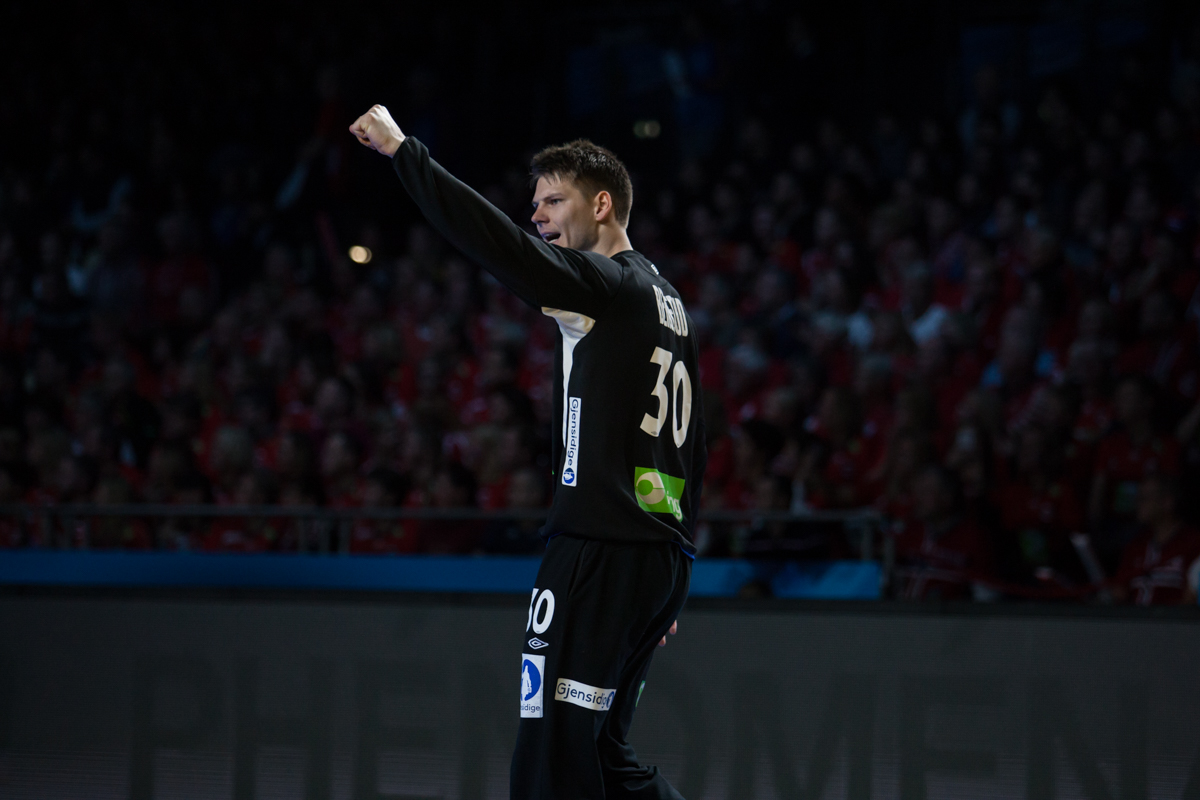 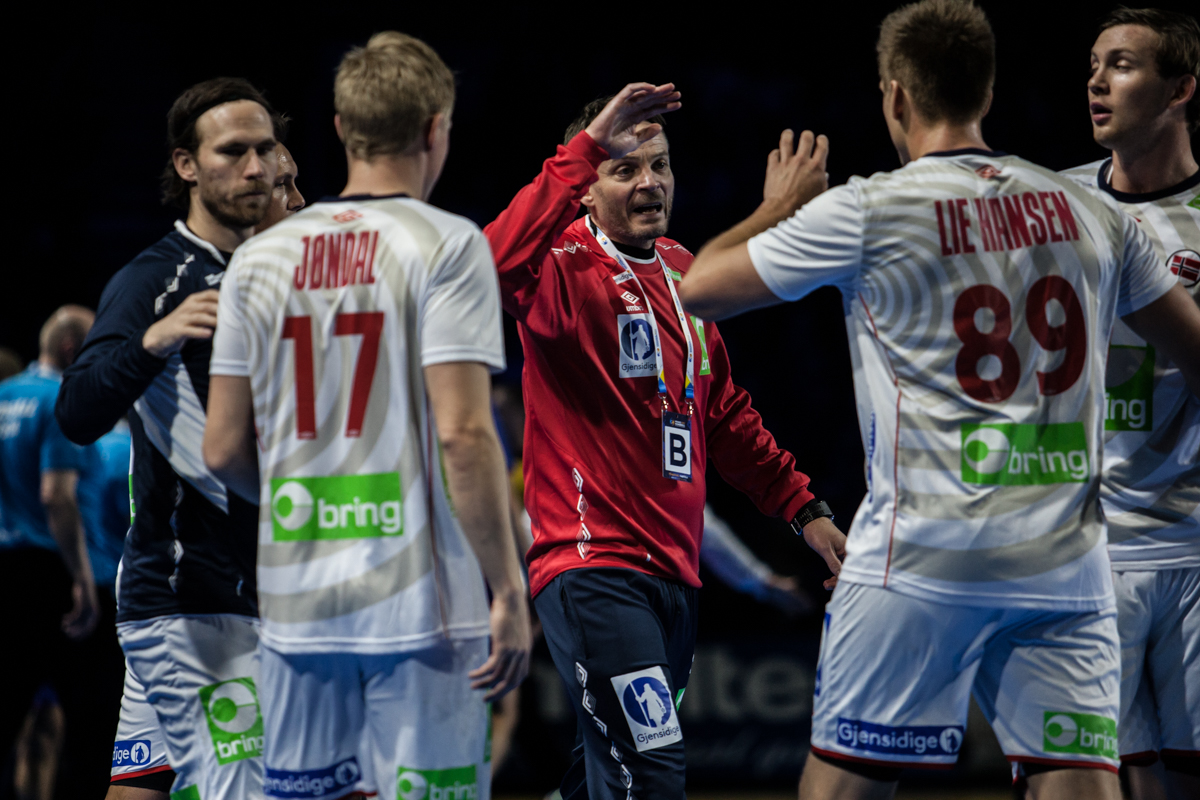 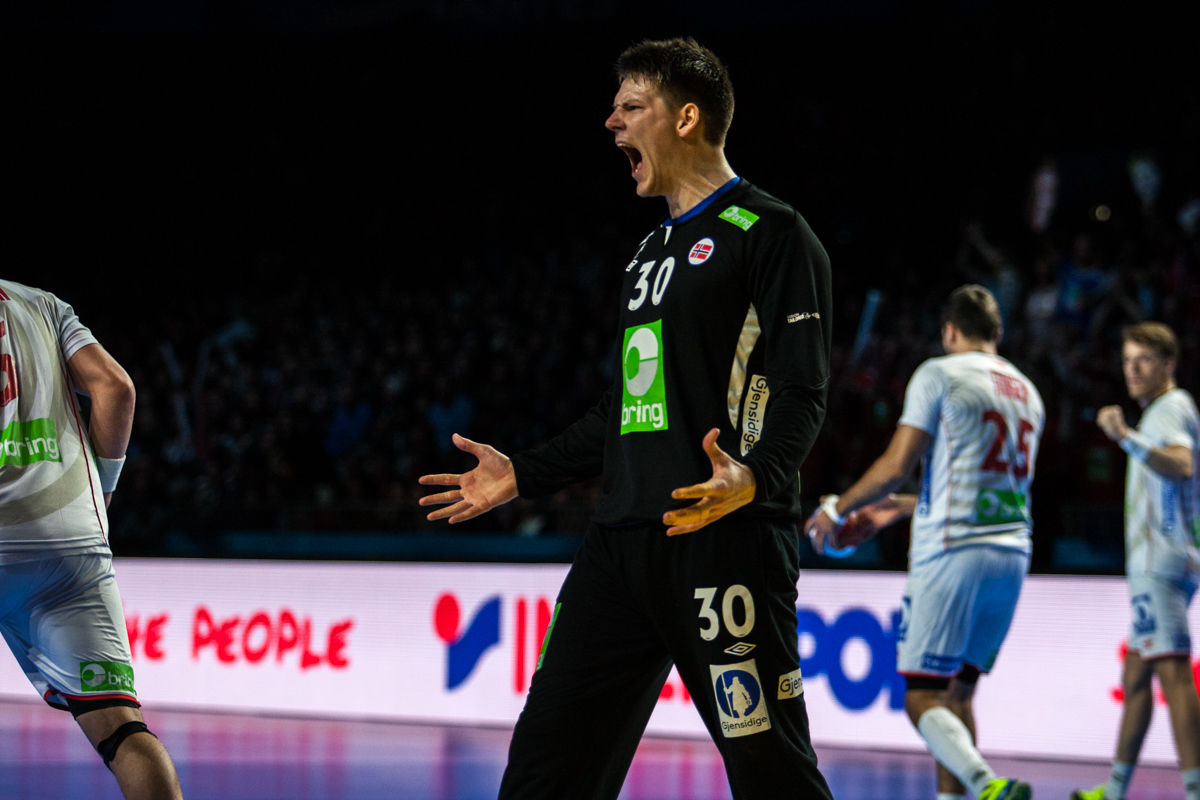 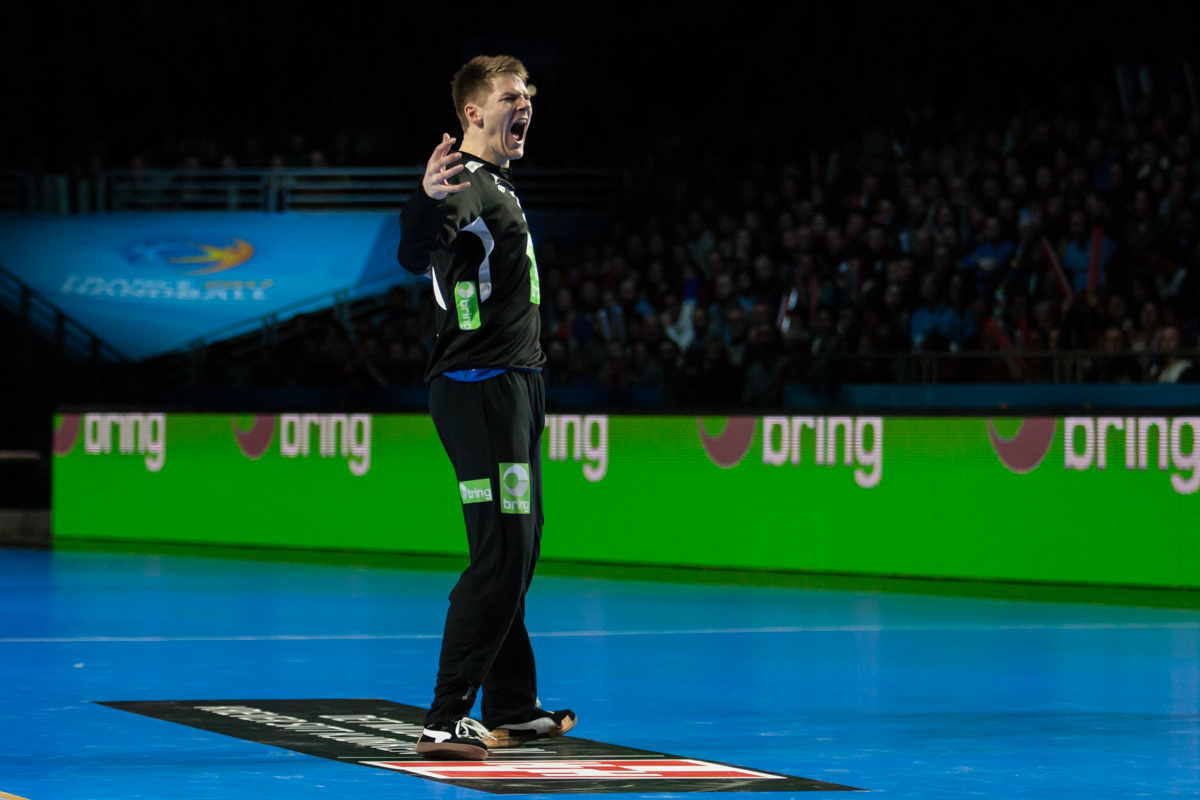 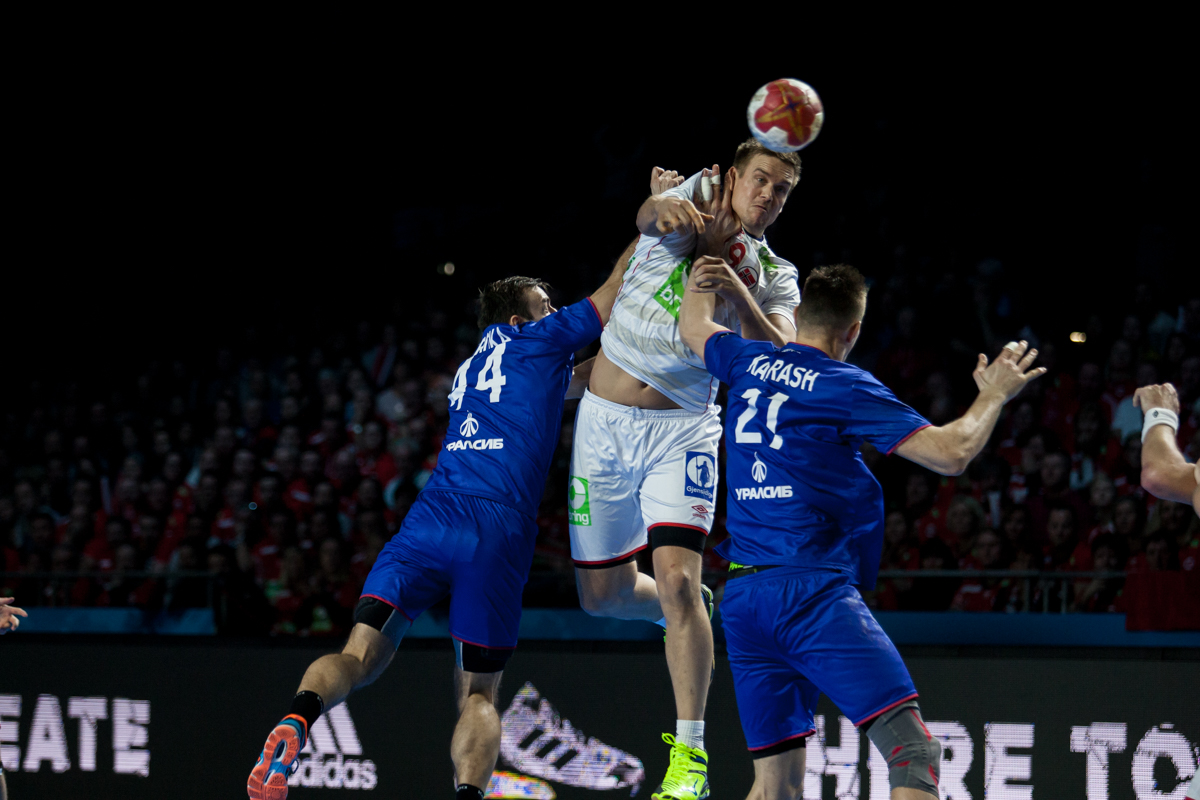 Follow on Instagram
“A dream came true. We made history“ – Chile wins against Belarus
Luka Karabatic will not play rest of the World Championship