Luka Karabatic will not play rest of the World Championship 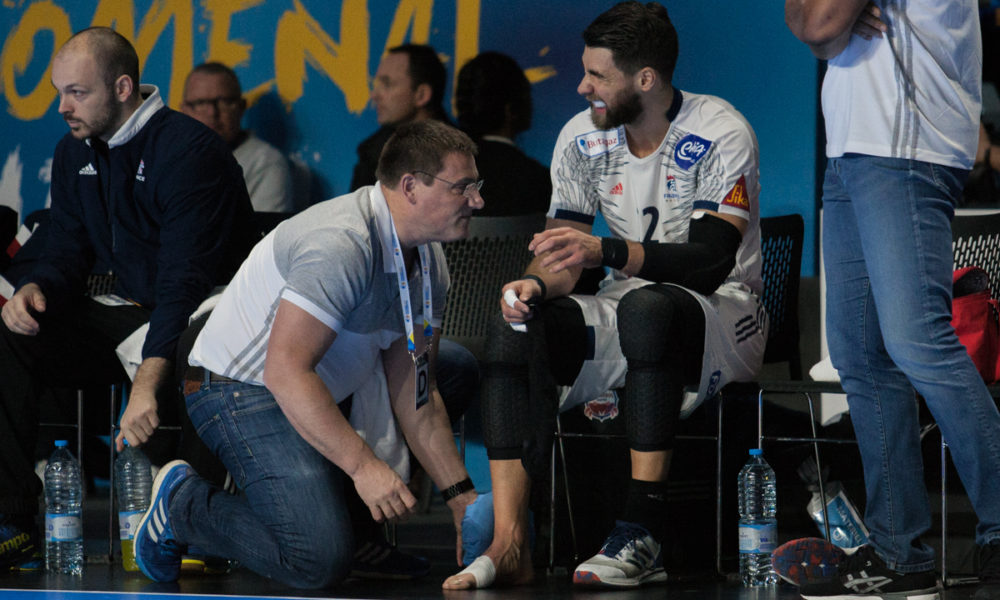 Luka Karabatic will not play rest of the World Championship

France were hit by the sad news after Luka Karabatic got an injury in the match against Japan Friday afternoon.

Luka Karabatic had to get off early in the match against Japan with pain in his ankle. Torn ligaments in the right ankle puts Luka Karabatic on the sideline, and he will be substituted by Dika Mem.

“This is very sad since he was taking preparation very seriously,” stated co-head coach Guillaume Gille.

It’s not sure Dika Mem will play against Norway. IHF have to present him as a substitute first.

“The choice to take Dika was a pretty easy one. He knows the squad, and has shown good things during preparation,” explained Didier Dinart, France’s head coach.

“He can defend in the back position while Adrien Dipanda will be able to replace Luka in the central area.”