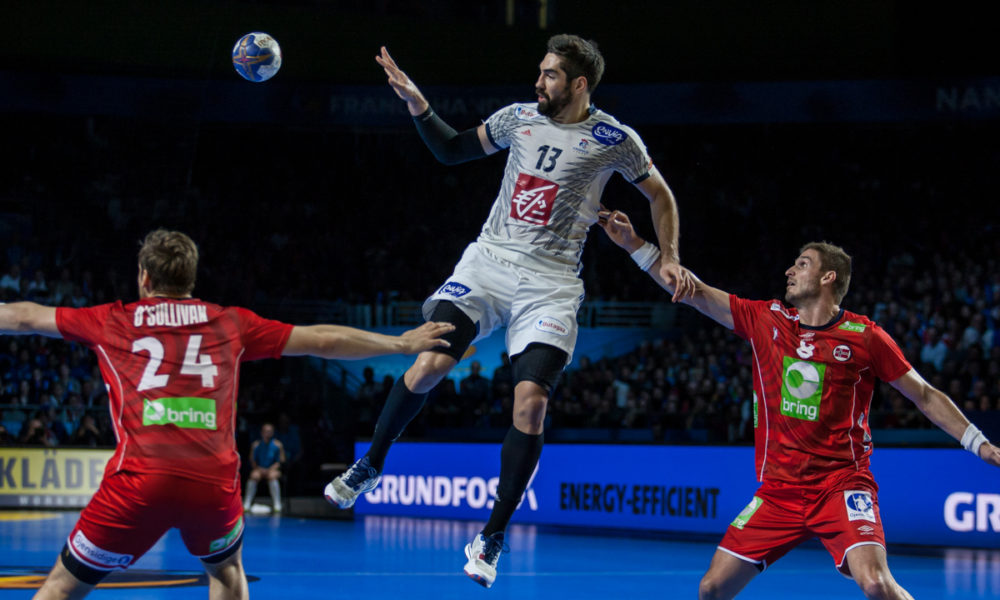 In a full XXL Hall in Nantes France managed to win their third match in a row in the World Championship. France are unbeaten so far!

Both Norway and France played hard and tough handball. Yellow cards, suspensions and red cards were used during the match. The Iranian referees had more than enough to keep order on the court.

Even after the final whistle both teams faced each other in a rather tough discussion were Norway’s Bjarte Myrhold and France’s Nikola Karabatic changed hard words when the adrenalin were pumping. 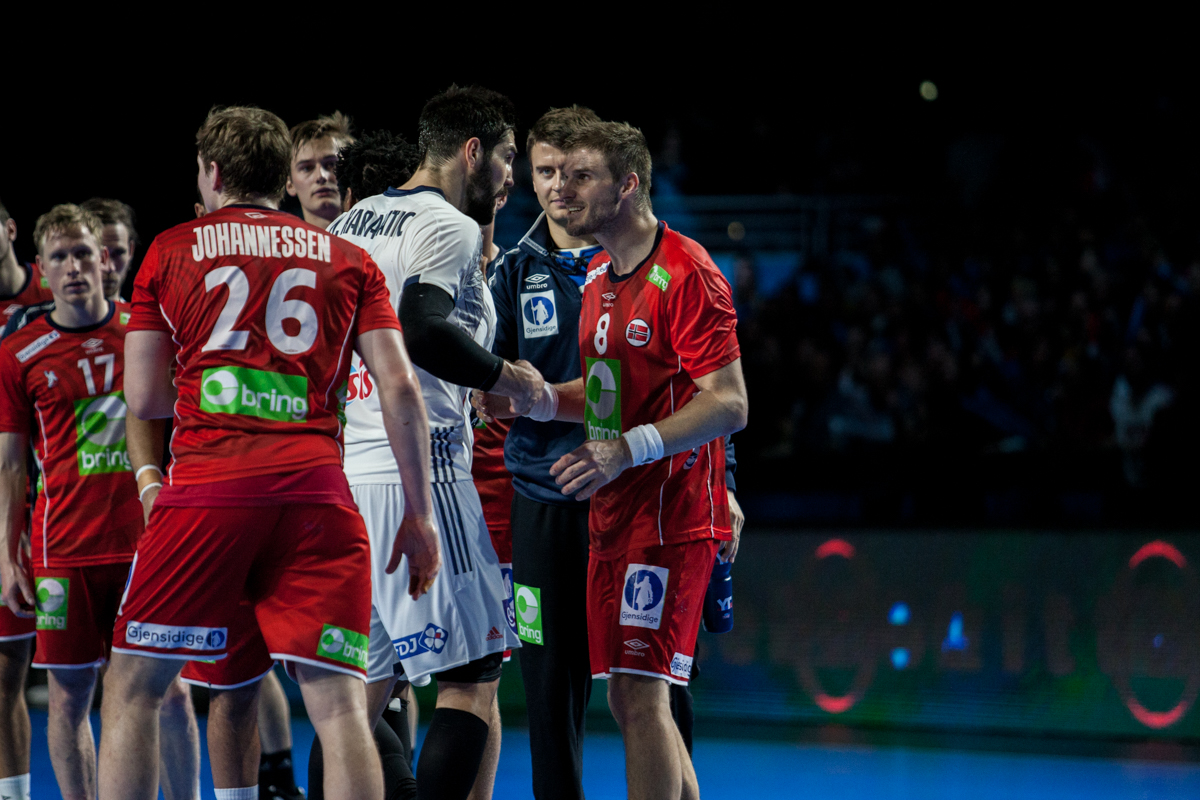 Japan still without a victory

Japan keep on struggling to get their first win in the World Championship. In the first 15 minutes they played even with the Brasilians, but from there and out they were put behind with 2-3 goals and never managed to catch up with the South Americans.

Brasil do now have the position to play for a second place in the group. All they have to is to win against Norway on Tuesday. 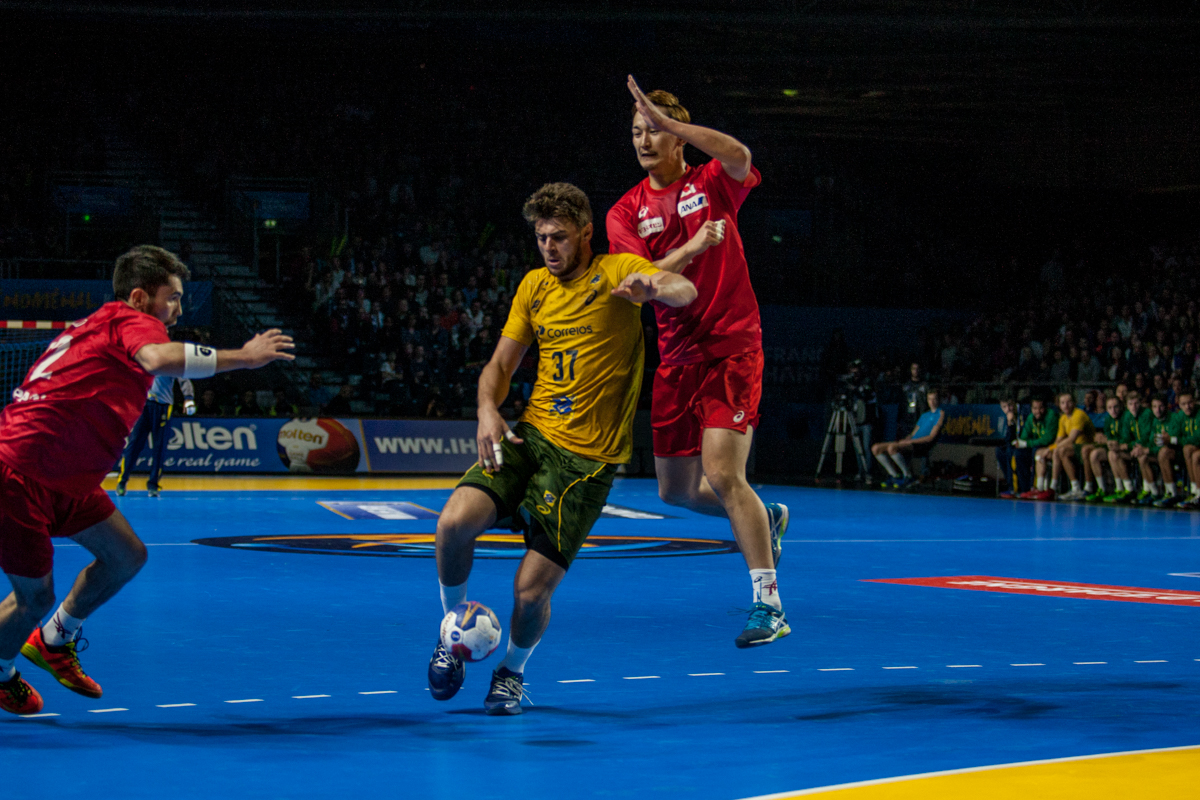