Full round in group A this Tuesday, and no big surprises.

The wild card contestant, Norway, are running up to be a candidate to climb all the way up to top 4 if they continue developing like they’ve done so far. With the victory over Brasil, they got the 2nd place in the group and are going to Albertville where they will meet third place from group B in the eight final. 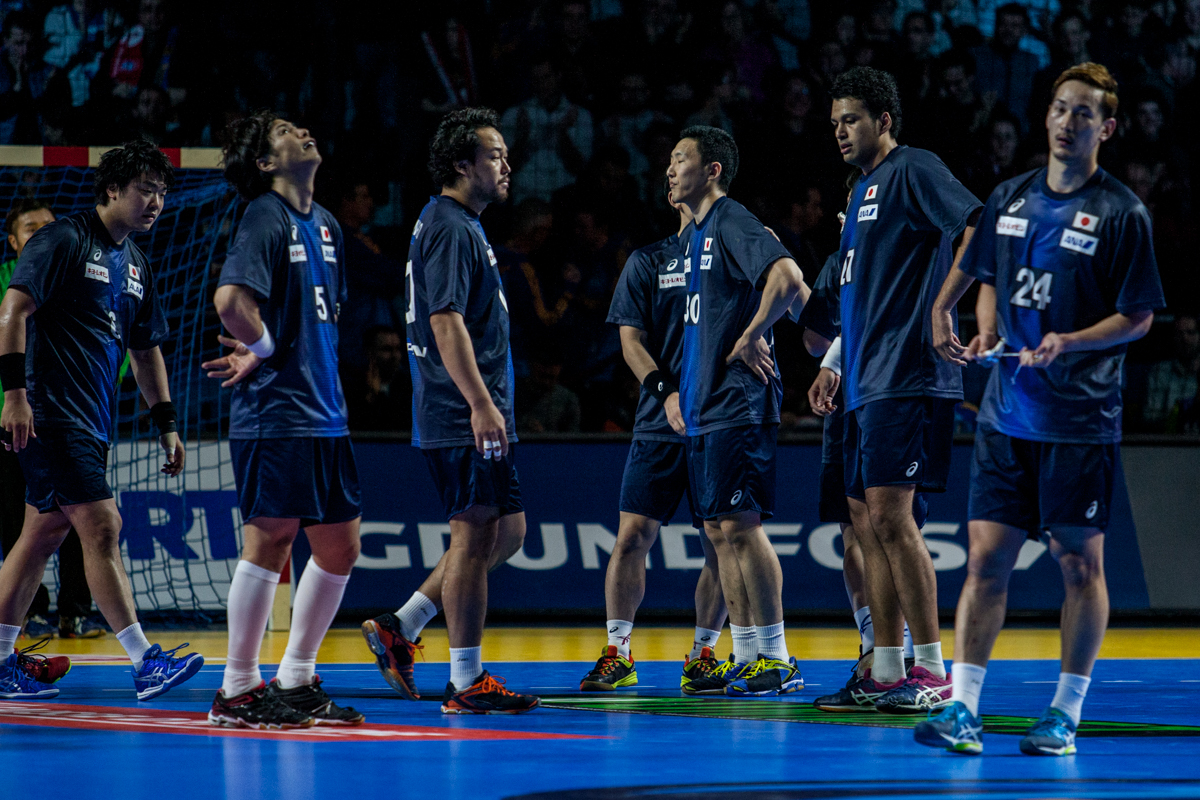 Poland throw their chances away in the match against Russia on Monday. Tuesday they met Japan that still had zero points, and Japan saw a chance in the match against Poland to take their first points.
And, how close they got. With a two goals lead to halftime, and an arena that tried to lift they forward, they had every opportunity to get their first points.
But, with too many bad decisions and balls thrown away, they had to see Poland win by one goal in the end. 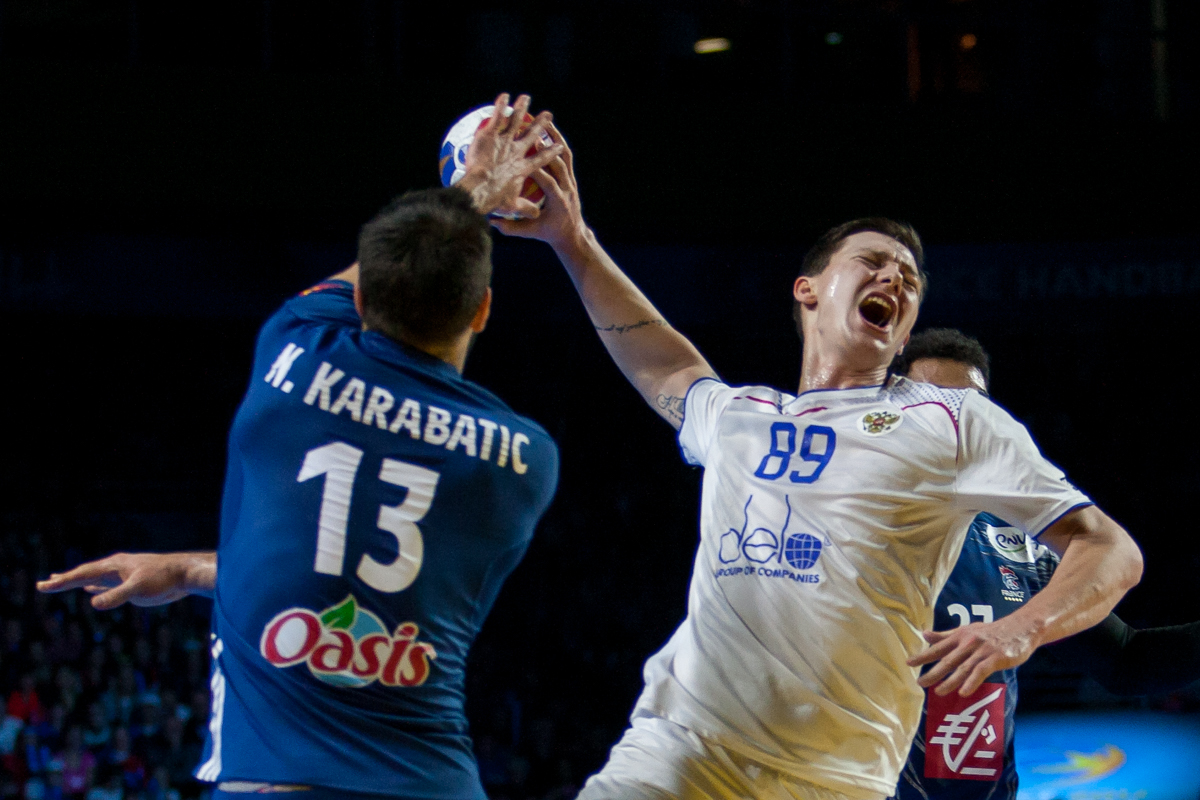 France continues their crusade where they take one victory after another. The last team that felt the French machine were Russia. From start to finish France controlled the match and there were never any doubt where the two points would go.