Poland over and out – goes to President’s Cup 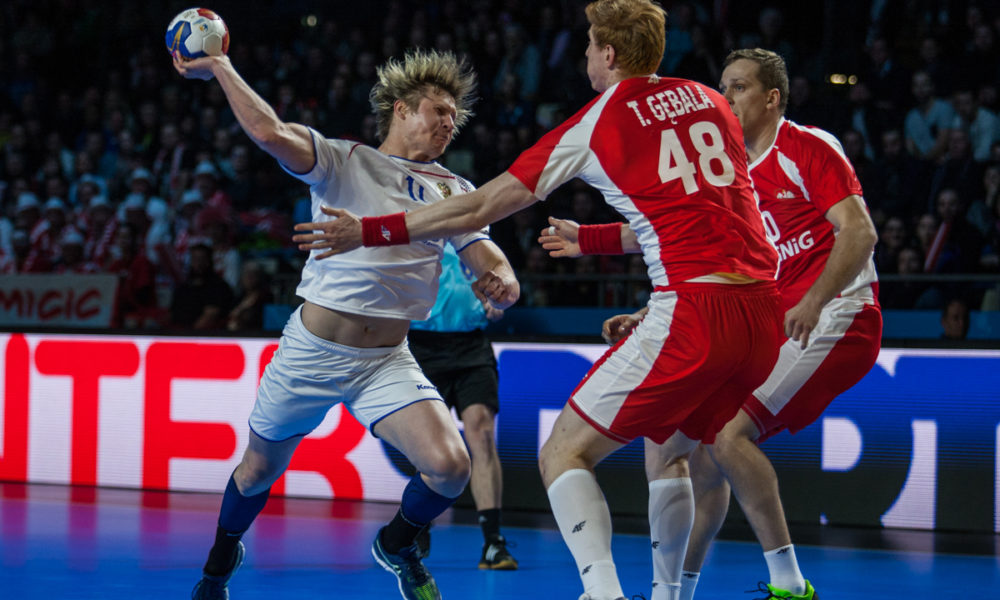 Poland over and out – goes to President’s Cup

Monday’s match during the World Cup France 2017 was a struggle for survival for Poland. With a loss they had to go to President’s Cup and a place among the last eight of this year’s World Championship.

Russia got another tough and close fight. Poland were hanging on and had several times the opportunity to seal the hatch Russians had acquired initially. Poland started to take the lead and kept a clean sheet until the ninth minute before Russia managedto put the ball in the net behind Adam Malcher.
But, then there came three quick goals from the Russians in under a minute, and Russia took the lead which they never gave up.

Although Poles draw in the second half, they did not have the ability to catch up when the opportunity arose. And, it did several times, but the possibilities were replaced with silly mistakes and the Russians could go in fastbreaks, accompanied by an increase in the lead.

Scores are even between Norway, Brazil and Russia

After Monday’s victory for Russia there are three nations on four points in Group A. Norway, Brazil and Russia are all three with the same score, which means that it gets to some important matches the next days to secure the best position before the playoffs.