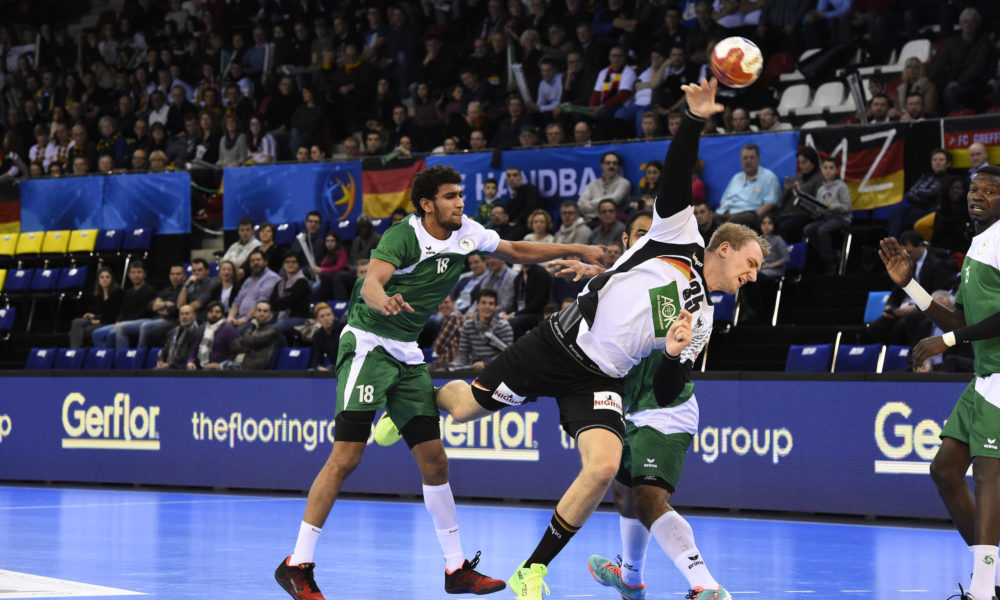 Germany is still unbeaten at this World Championship. The team of Dagur Sigurdsson also won it’s fifth match. On friday they beat Croatia 28:21 and will meet Qatar on Sunday.

Croatia finished second in this group and will play against Egypt in Montpellier.

Until the final whistle in Rouen, Chile has had the chance to go into the next round, but Belarus beat Hungary in a pulsating match with 27:25. So the Belarussians will finish third and Hungary fourth.

Unlucky Chile, who missed too many chances against Saudi-Arabia (25:26-lost), will play the President’s-Cup, also Saudi-Arabia.

Wolff about Holger Glandorf: “He is one of the best”
28.000 spectators in Lille – France beat Iceland after a strong second half