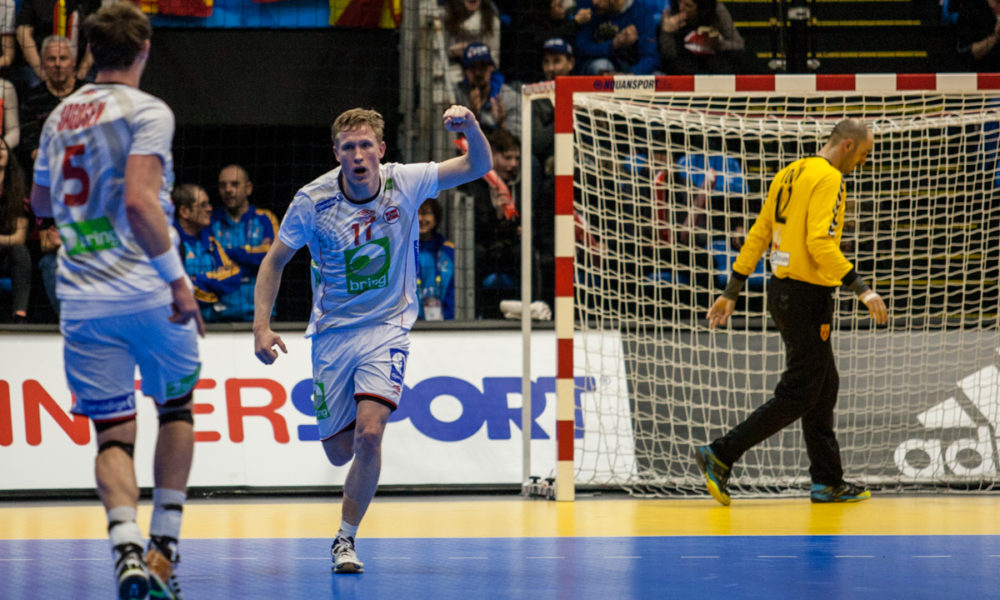 Saturday four of the eight teams ready for the 1/8-finals were playing their important matches to succeed to the 1/4-finals. 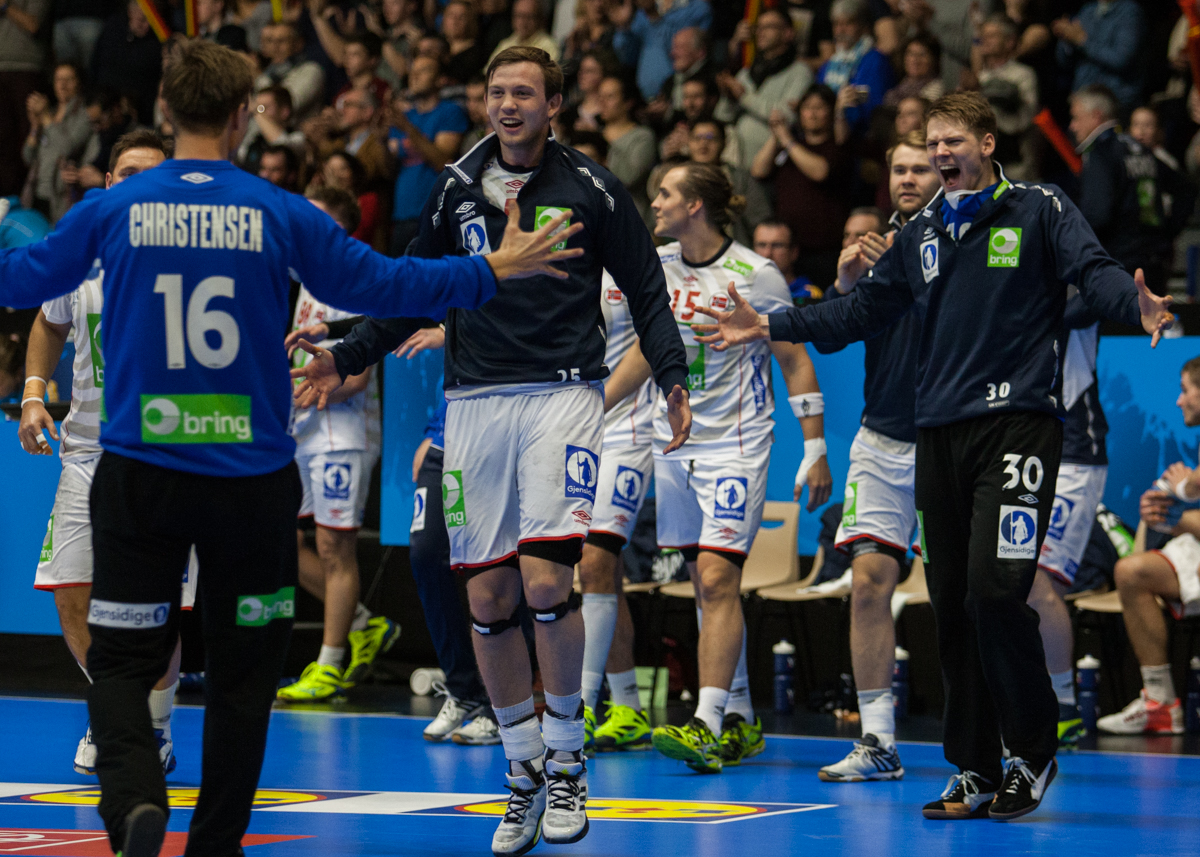 Norway won over Macedonia and goes to the 1/4- final where they will meet Denmark or Hungary | Photo: Bjørn Kenneth Muggerud

First out were Norway and Macedonia. Last time the two teams met, in the Euro 2016 in Poland, they played a draw 31-31.
This time Norway decided to make it less exciting, and hooked off the Macedonians early in the second half. Headcoach of Macedonia, Lino Cervar, got more and more frustrated on the sideline, and showed it clearly during their team time-outs.

Norway made interruptions, went in fastbreaks, and neutralized Kiril Lazarov that usually gets to score a lot of goals. In this match Kiril Lazrov were reduced to 6 goals where 3 of them were 7-m throws.

– We had two keyplayers injured, and that had a huge impact on our play, Kiril Lazarov commented shortly before he ran into the dressing room with rest of his team. 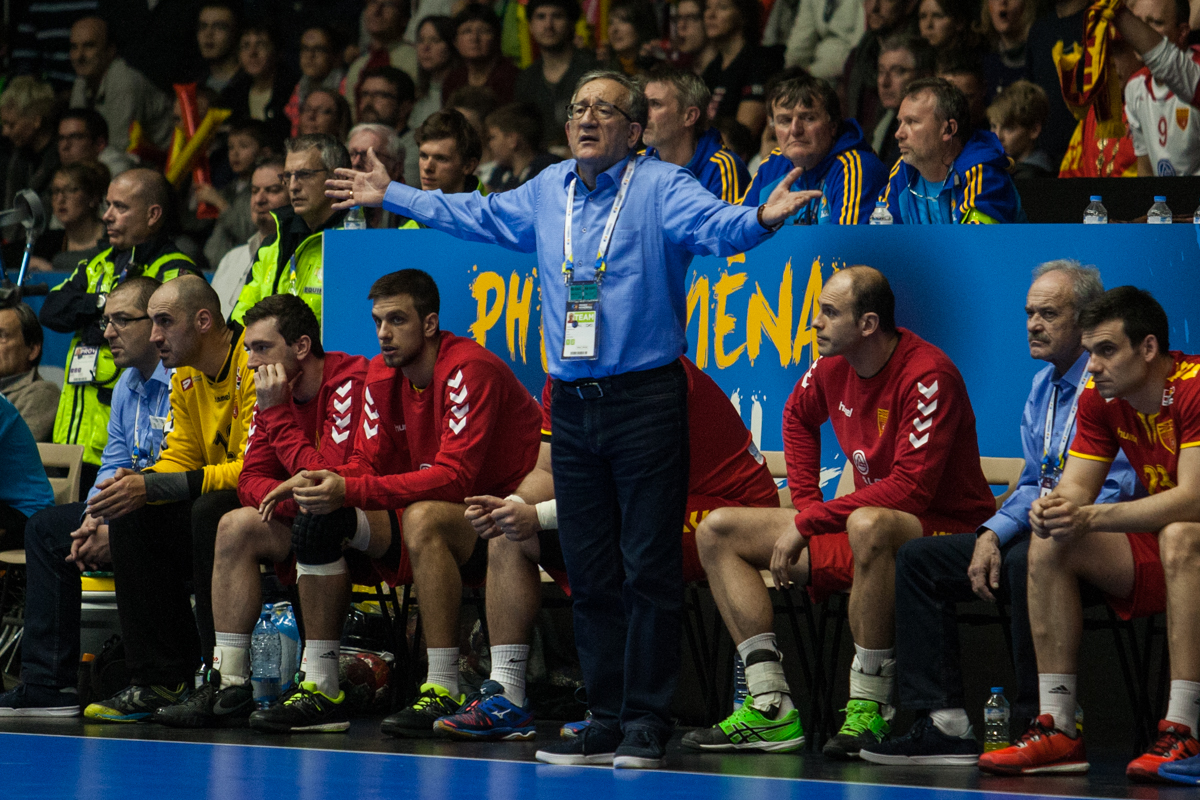 Everything were set up and planned to be a new record where the French team would play the lead role. And they did, in the end.

Iceland got the best start, and had the lead on France in front of the 28.000 spectators that lifted the French team forward to a new victory. 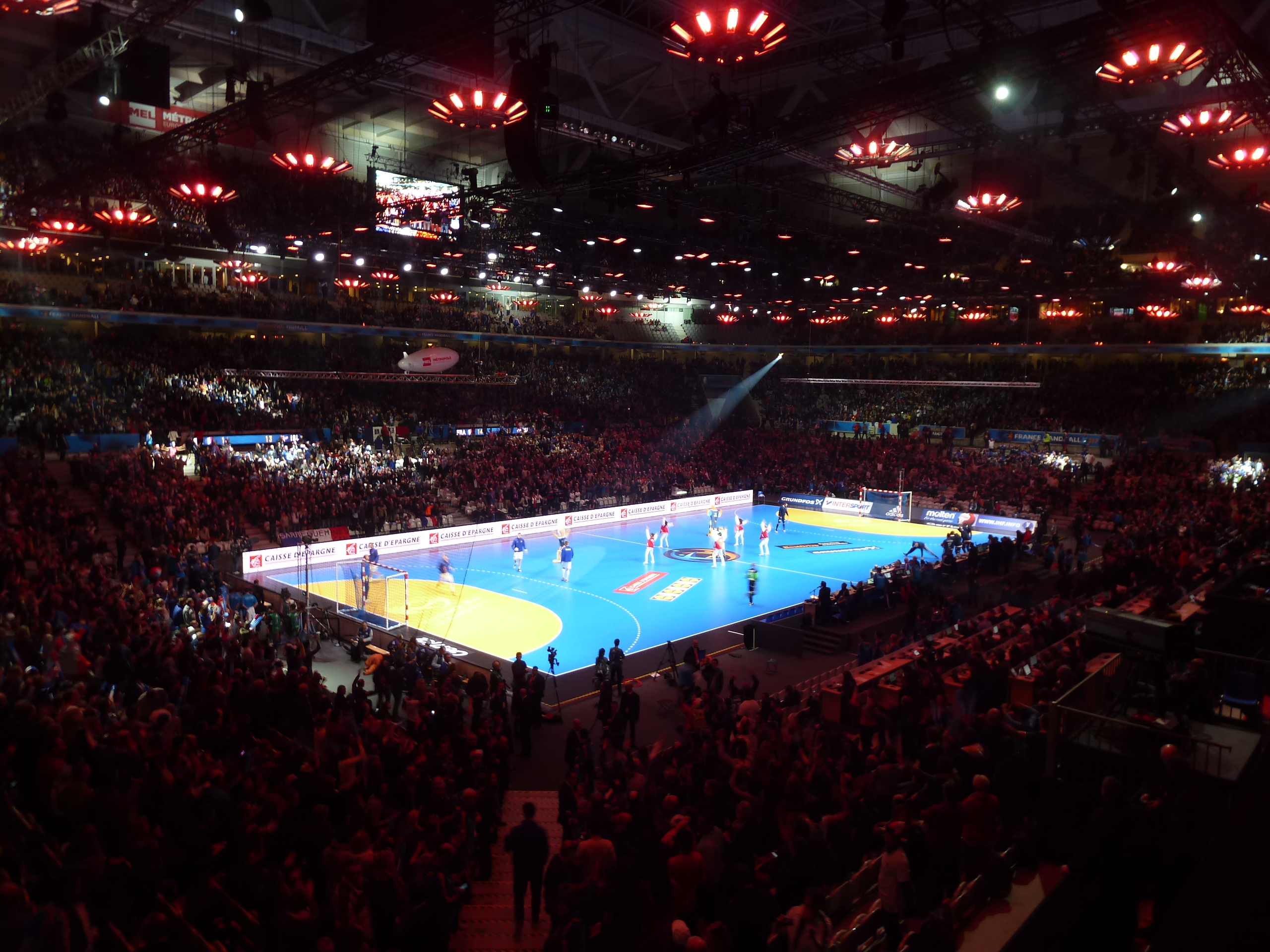 28.000 spectators are a new world record on a handball match. The record were sat during the World Championships between France and Iceland in Lille | Photo: Daniel Genings

Brasil close to a surprise

In the match between Brasil and Spain, there were close to be a surprise. Brasil had the lead on the spanish team minutes before the end, but couldn’t stand the distance and Spain secured a one goal victory.

The young Russian team have been playing of variable quality, and with key player Atman out of play, Slovenia could, as expected, take a secure victory and go to the 1/4-final.

28.000 spectators in Lille – France beat Iceland after a strong second half
Laszlo Nagy back for Hungary