Laszlo Nagy back for Hungary 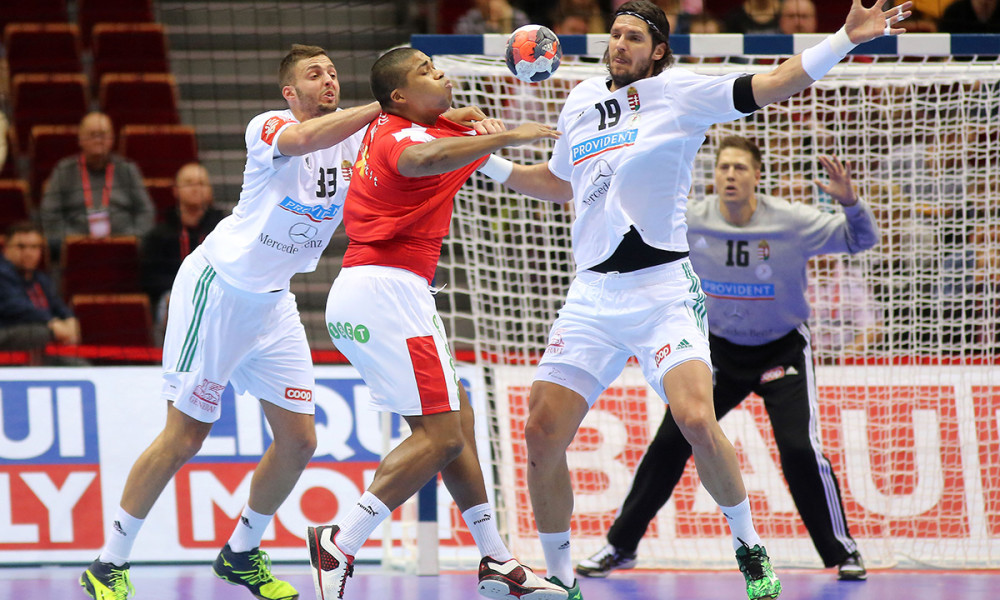 Laszlo Nagy back for Hungary

Early in the World Championship in France 2017 , Hungarian star player Laszlo Nagy were injured and had to sit over rest of the Hungarian matches.

The official message was that Nagy were out for 4-5 weeks. But, today before 0900 hrs the Hungarian team registered Laszlo Nagy in the squad against Denmark.

Denmark are favorites for the match, but Hungary will not give the match away. Although Denmark are unbeaten in this Championship so far, their play has not been as good as it was during the Olympic Games 2016 where they won the gold medal.