Despite Swedish effort, Les Bleus marched into the semifinal 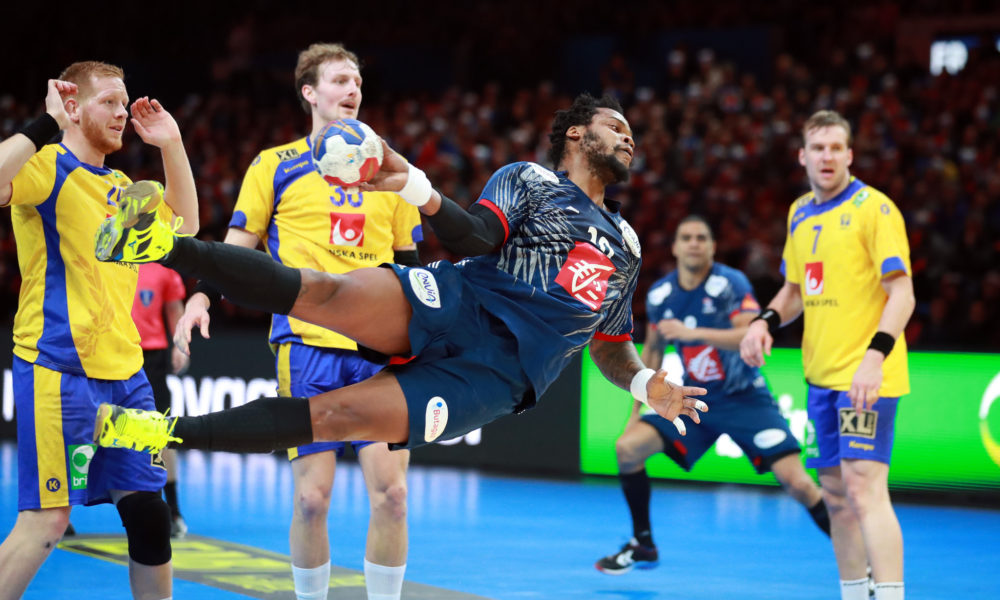 Despite Swedish effort, Les Bleus marched into the semifinal

In the second match of the quarterfinals of the World Championship in France, the host nation met Sweden in the historical stadion from Lille, supported once again by 28.000 people from the stands.

Sweden has an interesting, young and talented team, a team for the future as the experts say, with young players and a new head coach, from Iceland.

The start of the match showed that Sweden can challenge France, which is considered the biggest favourite of the tournament and the result was swinging from lead for one team to the other, during the first ten minutes. France was led by their biggest stars, Nikola Karabatic, Daniel Narcisse, Luc Abalo and the new generation as Nedim Remili, Ludovic Fabregas or Kentin Mahe. Swedes managed to level tha game and to take the lead, finishing the first half with one goal lead, 15 – 16. Jim Gottfridson, Lukas Nilsson and Mikael Appelgren made a remarkable first half, contributing big time to  the Swedish lead of the first half. 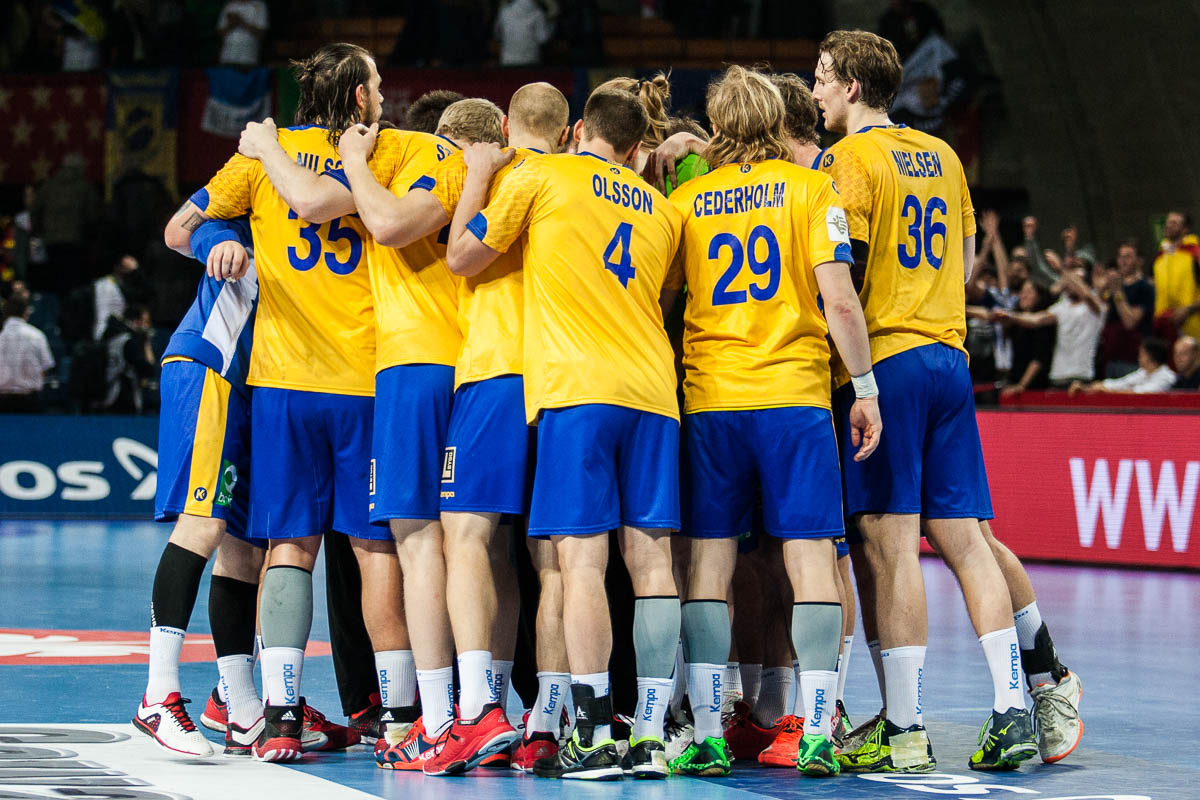 In the second part France equalized quickly and took the lead of the game, Sweden seemed to loose control when France increased the lead to 23 – 20 at the middle of the second half. Mahe was unstoppable from the seven meter line, being helped by Fabregas and Remili to get the penalties. Omeyer had been replaced by Gerard in the French goals, as he could not reach up to the level of the game. Gerard made a good game and stopped important Swedish shoots in the second half. Appelgren did not get weaker on the other side either, and his team managed to level the game at 23 – 23, than 24 – 24. Les Bleus supported by thousands from the stands took the control back and got a two-three goals lead, which they managed to keep until the end.

Sweden made a heroic  effort against the hosts, but could not keep up until the end with the strong Frenchmen.

France 2017: Norway first team to semifinal
Slovenia to the semifinals