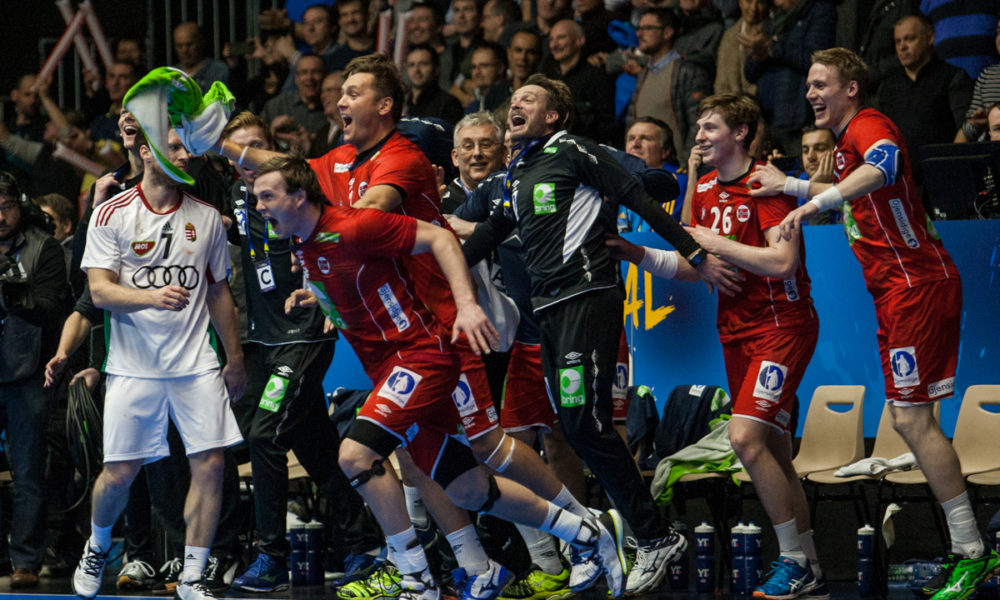 Norway are an up and coming team, with 4th place in the last Euro 2016 in Poland, and Tuesday afternoon they secured their rights to play semifinal in the World Championship 2017 in France.

Hungary were set aside in the first half where Norway run they over, and before there had gone 7 minutes of the match Norway had a lead by five goals, 6-1. This gap were added two goals so the Norwegians could go to half time with 17-10.

Hungary tried to close the Norwegian lead, and after being ten goals behind in the middle of second half they started to catch up with the Norwegians that put the brakes on a little whil there.

In the end Hungary were beaten by three goals and Norway advanced to the semifinal.

FRANCE 2017: Here are the quarter finals
Despite Swedish effort, Les Bleus marched into the semifinal