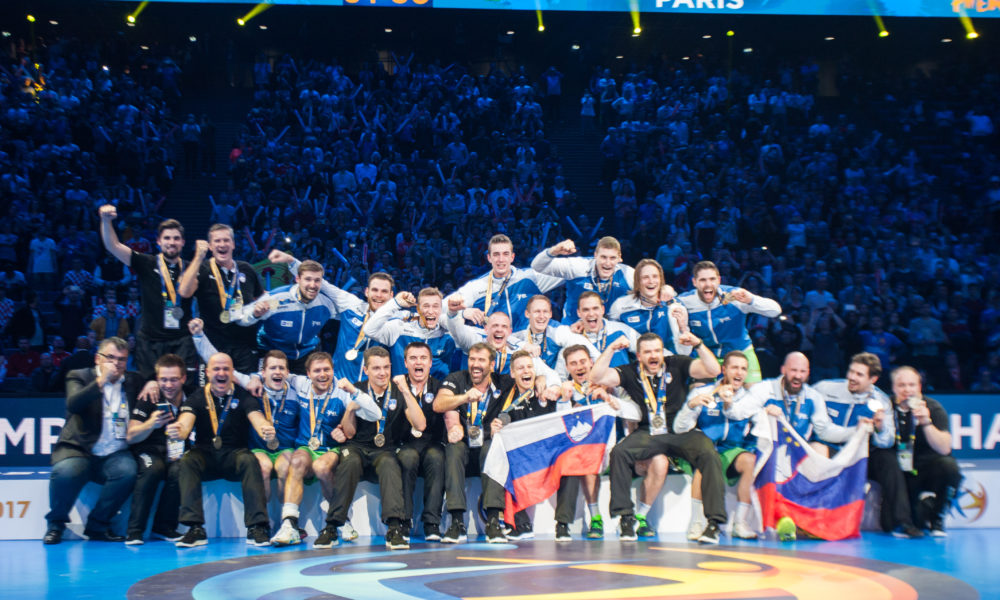 Accor Hotels Arena were filled up with Croatioan and Slovenian fans cheering for their team. And, it looked like Croatia had it all, leading comfortable with 18-13 at half time.

Much of second half were controlled by the Croatian team, they had even a eight goal lead during the second half. But with eight minutes left it seemed that Croatia were hit by a total collapse. Slovenia fired up under this started ta catch up with Croatia, and Slovenia took the lead in the last minute, and stole the bronze medal from Croatia.