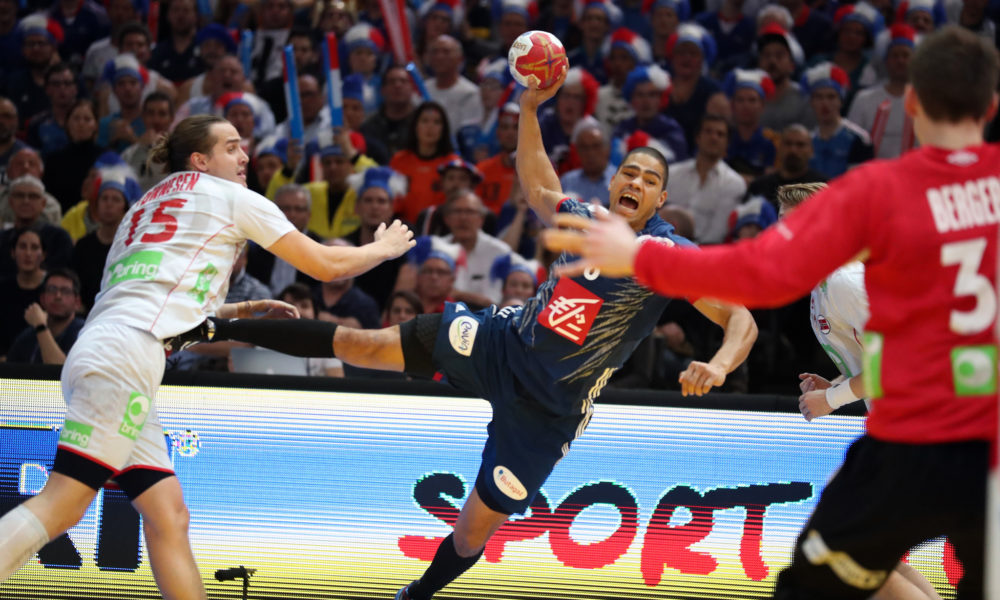 The “phenomenal handball” had to come in the final also when the two best teams at the World Championship France and Norway met to decide who will get those gold medals everybody desired before the start of the tournament.

France is the huge favourite of this match, as hosts did not lose any game from the start of the tournament and Norway, the team which surprised everybody once again, after losing the playoffs against Slovenia, they got a wild card and marched into the final, having only one defeat in the group phase against..France.

In the final Norway started best and was in a constant lead in the first half with two-three goals, French team seemed surprised and a bit paralysed in front of 18000 French supporters, with the expectation of the secure victory and gold medals and the pressure on their shoulders. In the last minutes on the first half France woke up and made a strong comeback, turning over the result from 14-17 to 18-17 before the break. Lie Hansen, Tønnesen, Bergerud had remarkable performances for Norway, meanwhile Fabregas, Porte and Narcisse were good for France.

In the second half France come from the locker rooms more motivated and more aggressive in their defence and fast counter attacks, increasing the lead quick and managing to keep it all the way. Norway fought, but they never managed to come close enough to cause trouble for France, which marched toward the gold medals. The final result: 33 – 26.