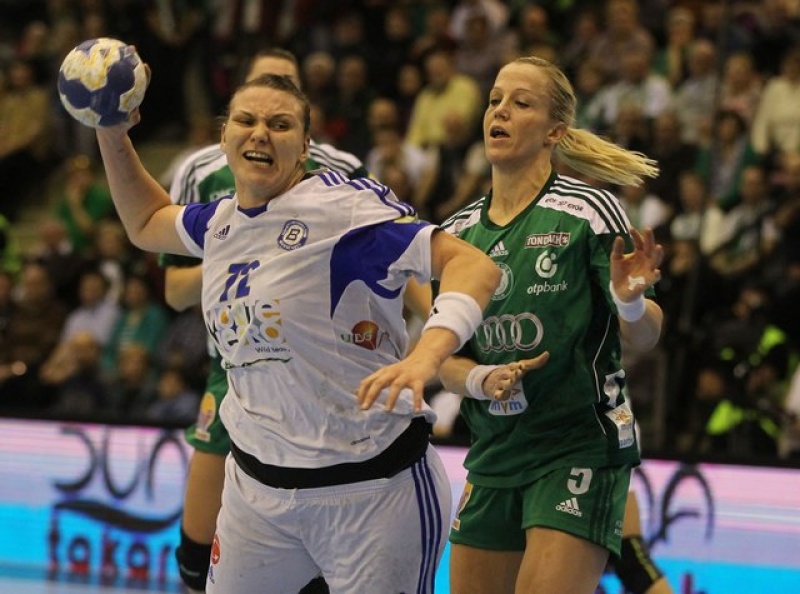 The Serbian pivot of Buducnost Podgorica, Dragana Cvijic decided to leave Montenegro in the end of the season. The 26-year-old player signed a two-year contract with Macedonian superpower ZRK Vardar. Cvijic has been playing in Buducnost since 2011 and in these six years, she has won the Champions League two times with the Montenegrin champions, in 2012 and 2015. She missed the first part of the season 2016/17 due to injury, but she returned to the court for the spring season.